Facing your fears instead of driving around them 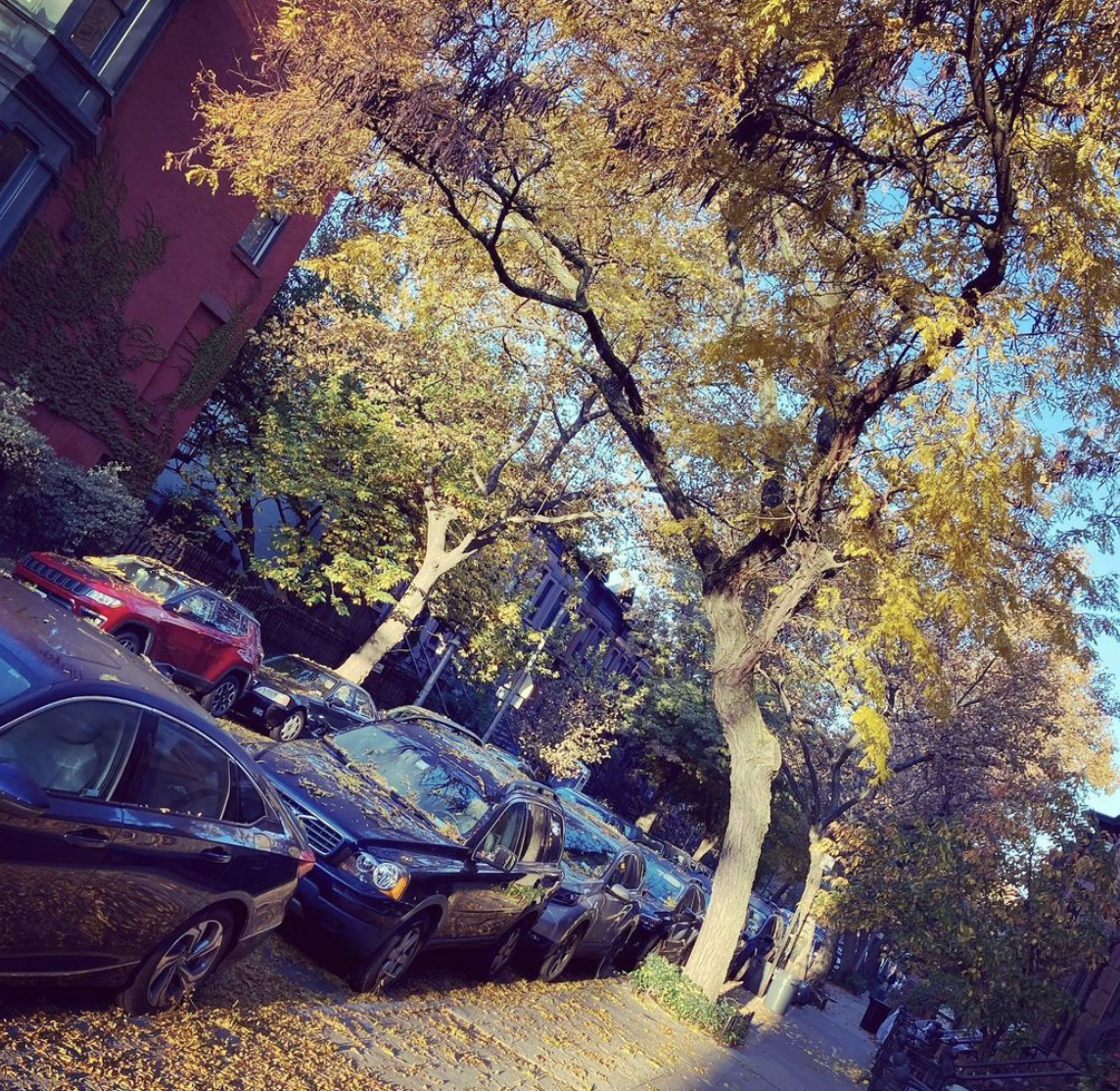 My mentor used to joke that he was going to write a personal development book that only contained one sentence.

You know what you need to do, you just need to do it.

Guaranteed to become a bestseller by the holidays.

But looking back, his insight might have been inaccurate.

Because for so many of us, myself included, the issue isn’t a matter of knowing or not knowing. The issue is that we’ve already convinced ourselves why we can’t do it, or why we should or shouldn’t do it.

The fear story that we’re telling ourselves makes it impossible to heroically create our own momentum and fight the awful weight of inertia.

Can you relate to that struggle?

It’s certainly stalled my own progress over the years. Like the time I applied for over a thousand jobs in one summer. Nothing worked. It was infuriating and depressing.

But in retrospect, the reason nobody gave me a job during that time wasn’t due to my lack of qualifications or unlikable personality.

It’s because the hiring managers could hear the fear in my voice.

During my interviews, there is no doubt that the stench of desperation was palpable. After all, in my mind, without this next job, my life was over. And that fear story stained my communications with a sense of scarcity and doubt. Anxiety undermined my ability to breathe into the day with confidence and competence.

Matter of fact, that experience gives me an innovative idea. Maybe we should take that feeling one step further.

Considering that fear waits for most people at the door, keeping them from experimenting traveling and stretching themselves in the world, maybe we’re onto something here.

What if there were the equivalent of road signs for people’s greatest dreads? Perhaps venturing out wouldn’t seem so scary anymore.

Travert could be the name for our new fear therapy app that maps out your daily adventure solely based on leaning into your greatest fears. Whether it’s crossing long bridges, being around children, prospecting new customers, waiting in long lines, or driving in the rain, or getting a new job, our algorithm helps you take the path of most resistance everywhere you travel.

Travert helps you face your fears instead of driving around them.

Oh come on, that’s clever shit, you didn’t think of it.

Why wouldn’t that work? Faith in oneself, like most things, is a muscle. Its like the human immune system, in that it needs more practice.

Everyone could use more opportunities to step forward as an act of belief in our own abilities. Or at the very least, to remind us that what we think we should want might not be what it seems.

Maybe that would finally fight the awful weight of inertia.

LET ME ASK YA THIS…
What do you have to tell yourself to believe that your current circumstance is not the end of the story?

Happy birthday! Now try not to think of a polar bear.
When our industry is utterly indifferent to our dreams
Yeah, well this time you got caught, you cheating bastard