If We Don’t Capitalize On Ourselves, Someone Else Will 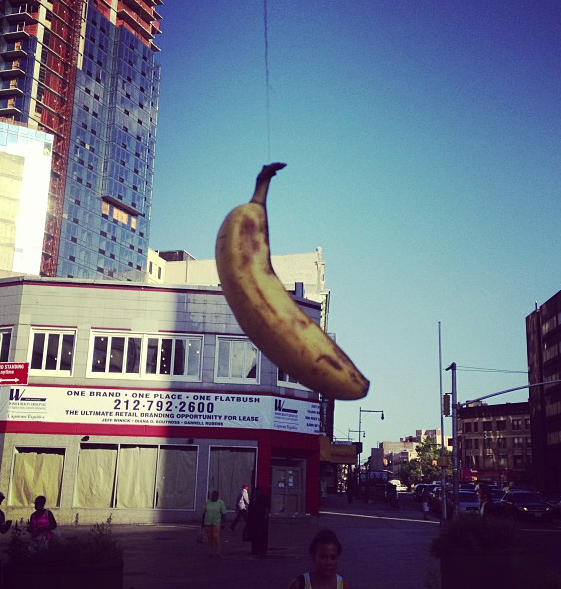 “I felt like I got through a door just as it was closing.” When I started my company right out of college, all of my friends were entering into the corporate world. A decade later, when retired and went into the corporate world, all of my friends began starting their own companies. Funny how that works. What’s interesting is, the old rules of entrepreneurship are crumbling. Today, starting your own company is a thousand times easier than it used to be. Which means the marketplace is more crowded and more competitive than it used to be. Looks like I made it out just in time. Inspired by an old interview with Hunter S. Thompson.

“Something trivial that purged their minds of fear.” Interestingtheoryfrom Dan Brown. Says that we spend a lot of our time glued to the screen because it’s a quick, easy and efective way of not thinking about death. Jeez. Hate to be so black and white about it. But I wonder if it’s true. I wonder if it’s all just one big distraction. I wonder if were subconsciously aware of our own demise, but consciously create ways to avoid confronting it.

“If we don’t capitalize on ourselves, someone
else will.” Such a frightening prospect. But in the age of data mining, I guess anything is possible. Also, I wonder what it’s like to be someone who makes other people rich. It’s one thing to earn a fortune for yourself, but to know that every success you have puts dollars in the pockets of others, and often people you don’t even know or like? Weird. Inspired by a conversation between Seth Godin and Mitch Joel.

“Advertising
is something people tolerate at best and loathe at worst.” If you ever wanted proof of the power of overcompensation, look no further than advertising. The shittier your product, the better your ads have to be. Why else would a company create an entire brand about the most interesting man in the world? Because their product is the most horrible beer in the world. And magically, their campaign has become the coveted case study for effective maketing. But if they were truly effective, they would have spent fifty million dollars making their product better instead of creating a racist meme. Thanks for the inspiration, Doc.

Poised In A Great Ballet Of Expectation
You Get What You Don’t Pay For
When You Start Liking Somebody, You Have A Silly Voice