Humans Are Social Creatures Who Were Born to be Liked 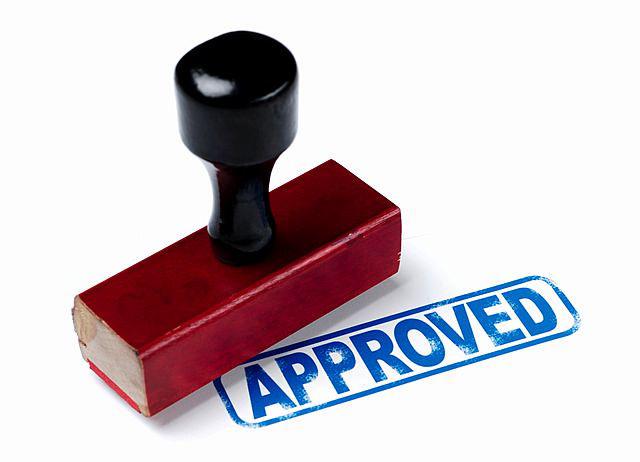 Long before social media governed
our relationships, long before the web changed our economy and long before
digital technology shifted our culture, we all had like buttons.

They may not have been visible. Or
clickable. Or even called like buttons.

But we all had them. Still do. In our nature is a built-in
need for approval from others.

It doesn’t come from a well of
insecurity. It doesn’t stem from a sense of
unworthiness. It doesn’t grow from a lack of positive
affirmation.

Humans are social creatures who were born to be liked.

And no matter how independent,
confident and popular we think we are, no matter how often we remind the world
that we’re not operating out of a need for their approval, it’s time we finally
stop bullshitting ourselves and just admit it:

We want to be liked, by everybody, all the time.

And there’s absolutely nothing
wrong with that.

Let’s wear our like buttons for
the all the world to press.

Besides, if we don’t need people’s
approval, why do we need to keep reminding them of that?

The Core of Intention is Creation
The Beauty of Burnout
How Sold Are You On Your Own Brand?