Help People Become What They Are 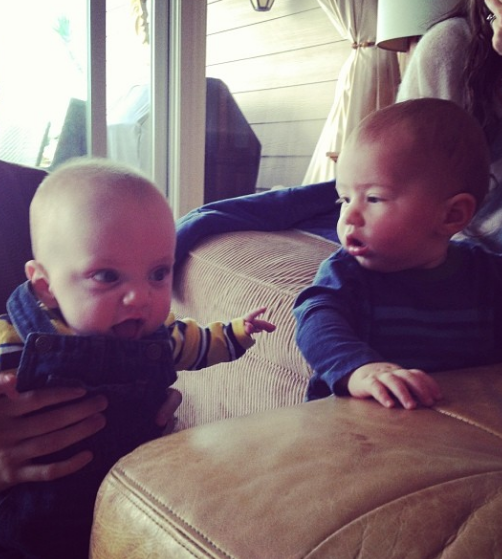 Leadership isn’t about having power over others.

It’s about giving people the freedom to be themselves.

Inviting them to discover pieces of themselves that were lost
or undernurtured, encouraging them to exploit talents they might never exercise
anywhere else, allowing them to show off the luminous parts of their identity
that exist beyond personality and inspiring them to becomewho they always were but had, until then, been afraid to embrace and to live out.

You say to people:

You no longer have to
fight to be who you want to be. I want to see you exactly as you always are.

Which makes people a bit uncomfortable at first.

And they think to themselves:

Should I sand off all
the interesting edges? Should I chase away my shadows? Should I remove my soul
before I come inside? Should I keep hidden my most secret compartments?

So you say back to them:

Never. Who you are is
not up for public comment. I am not here to prove you wrong in how you live your
life.

How often you having those conversations with people?

Emerson once said that being yourself in a world
that is constantly trying to make you something else is the
greatest accomplishment, but I would argue that person who gives others the
freedom to be themselves, is equally as accomplished.

Help people become what they are.

Follow The Pen, Follow The Clock
Scott’s Sunday Sentences, Issue 006
Loneliness Has Become The Most Common Ailment of the Modern World