Great, let’s just do that again 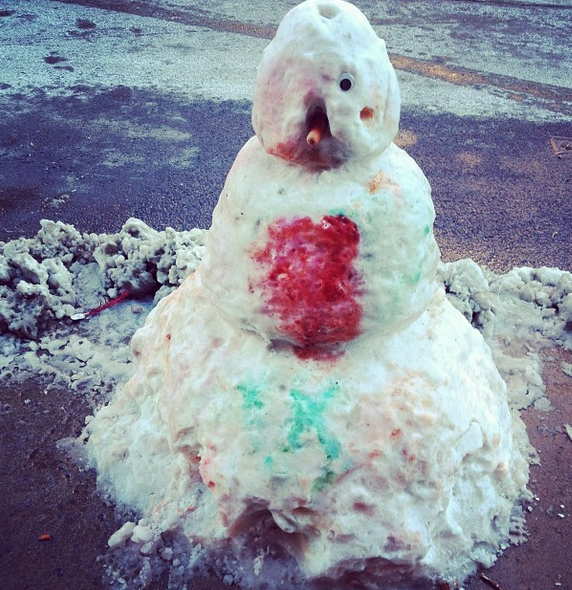 Caltech scientists recently did the impossible.

Researchers were able to generate a ring of plasma in midair using only a stream of high pressured water and a crystal plate. The charge was thinner than human hair and was blasted from a nozzle that struck at about one thousand feet per second.

They literally captured lightning in a bottle.

What we thought was just an old cliché has now become objective reality.

All we have to do is create the right conditions and make the right calculations, and the electricity will start to flow.

Put on your white lab coats entrepreneurs, because now you, too, can create lightning in a bottle, and reap the benefits for your company.

It’s funny, these scientists make it sound so easy. But in truth, most creators are never going to be able trap something elusive. They won’t be able to replicate their organic, fleeting victories.

Not in this ephemeral universe. There’s too much randomness.

In fact, the more people try to capture lightning in a bottle, the less likely they are to succeed.

Heisenberg proved this centuries ago with his groundbreaking uncertainty principle. His research on quantum mechanics found that the more we look at something, the less we see. Our looking changes the thing. The intention behind our eyes impacts the object of our curiosity.

Startup founders are fighting this reality every day. The more powerful the lightning strike, the stronger their desire to deconstruct it.

And so, they burn themselves out trying to reverse engineer their past wins.

Okay guys, the previous product we launched had the perfect feature set, our press release went out at the optimized media window, we garnered tons of organic customer reviews, boosted our product name to the top of the results page, and now app downloads have been pouring in ever since. Great, let’s just do that again.

But their strategy never quite pays off. Because they’re looking too hard at the object.

Trying to recreate the lightning scares it into hiding. And it’s a form of disrespect for the gift.

Read interviews with anyone ever gone viral. They’ll all tell you the same thing:

The first time it’s art, the second time it’s a tactic. And the universe responds in kind.

What’s more realistic, then, is for entrepreneurs is to expect a long, slow, linear climb.

To generate as many small wins as they can, receiving with simplicity everything that happens to them.

Accepting the mystery of the journey, rather than trying to reverse engineer it for their own gain.

LET ME ASK YA THIS…
What lightning in a bottle are you still trying to recreate?