Evolve into Something Bigger, Better and Different 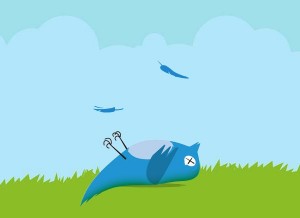 Not every startup dies.

Many
come back reincarnated as something else.

Just when we think we’re going to die, we evolve into
something different, something bigger and something better than we ever could
have imagined.

A Modern Approach to New Client Acquisition
How Does Your Product Help People Meet Each Other?
Sitting Around Waiting for the Miracle