Does the Act of Running Your Business Make the Funnel Bigger? 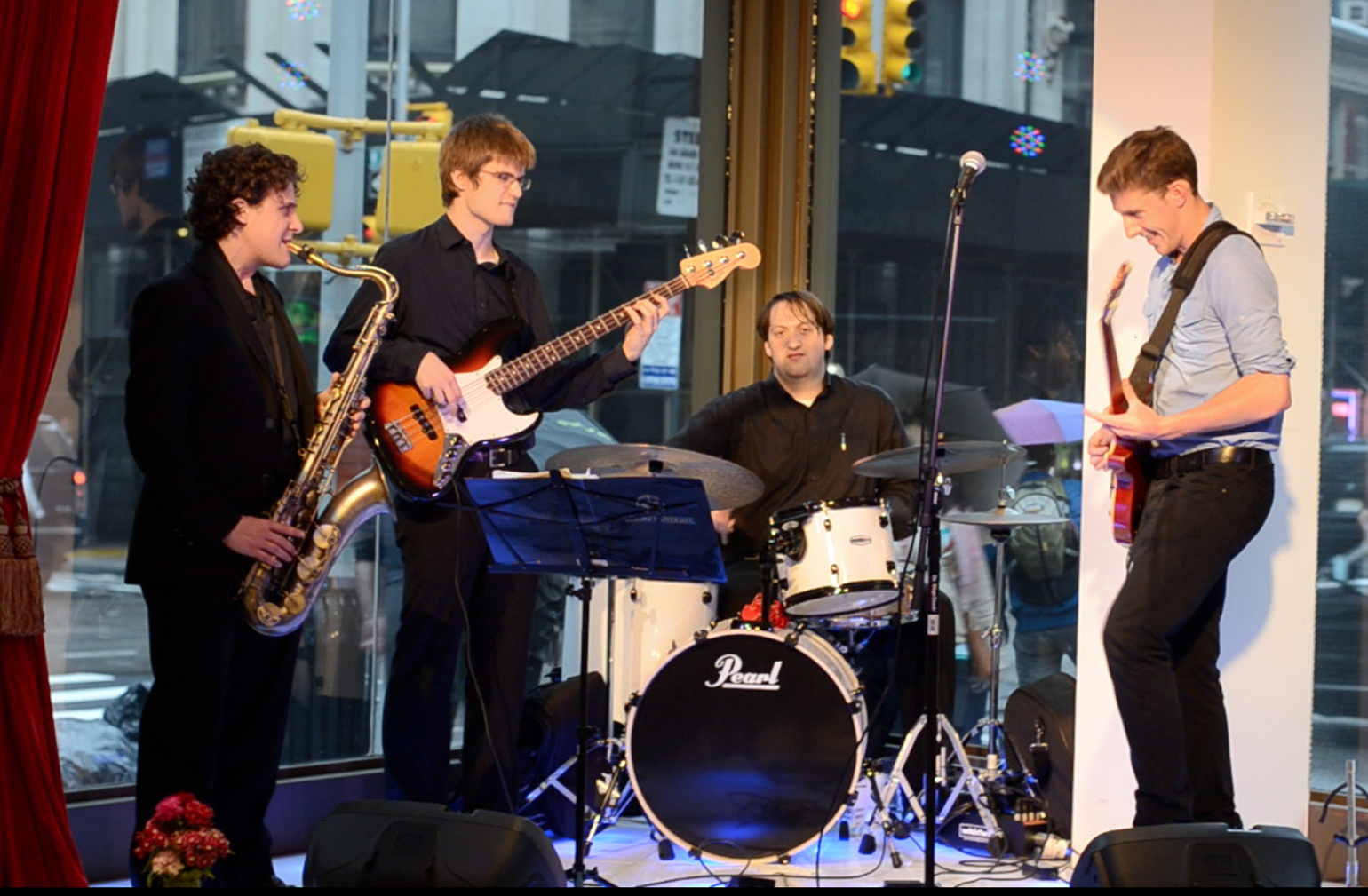 Toshi’s has live music every night of the week.

Which
isn’t uncommon in a big city, except for one key difference.

The stage is catty cornered
between two massive floor to ceiling glass walls.

This
allows bystanders, tourists and other people passing by to get a perfect view
of the stage. Some take pictures, some hang for a moment, some stand for a few
songs, and some decide to come in to dance the night away.

But according
to an interview with Toshi, his club has five or six hundred customers come
through every night. Even on Mondays. That’s way more than the industry
average.

Because the act of running his business makes the funnel
bigger.

Without the huge window, without the generosity of a free
show to anyone who walks by, it would be difficult to convince people of the
club’s value. For all they know, it’s just another one of the two thousand bars
in the city.

I wonder how much business you’re missing because future customers
can’t see you in your element, doing what you do, the way that only you can do
it.

Design Isn’t Everything, It’s The Only Thing
Does Your Company Need a Better Mousetrap or a Friendlier Welcome Mat?
Thinking From The Thesis Of Humanity