Directing your attention in a more conscious manner 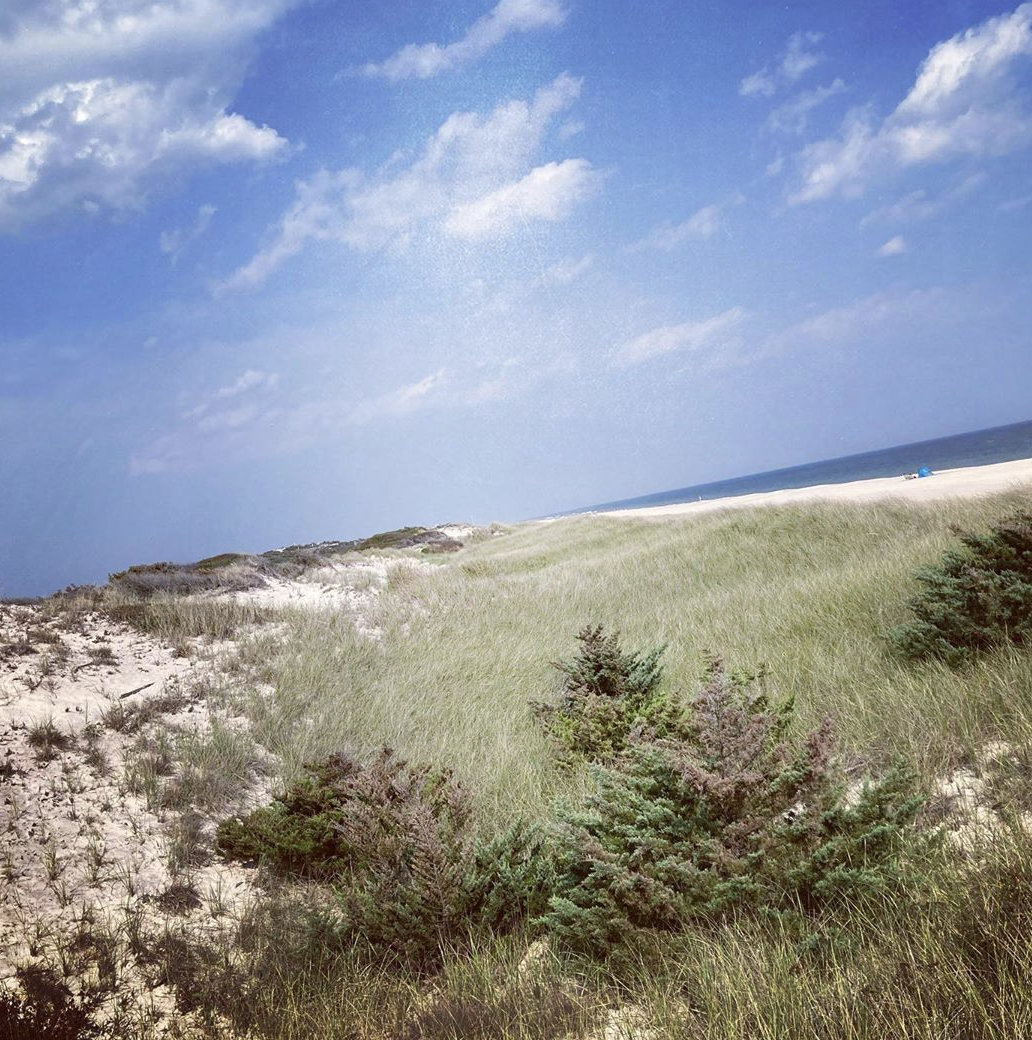 A common piece of criticism people give me about wearing a nametag every day is, well you’re just doing it for attention.

And my short answer is, you’re absolutely right. That is exactly my reason for doing it. The attention is great.

But my experiment is not quite as narcissistic as it may initially seem. Because while someone wears a name tag to get attention, they also wear it to give attention. That’s the second half of the equation that most people miss.

Human interaction is a reciprocal system. It’s a highly sensitive exchange of energy. Newton famously discovered that every action has an equal and opposite reaction, and the physics of intimacy are no exception to his law.

The most common example is when a waitress wears a nametag so customers can flag her down at the restaurant. Of course she does that to get attention, but she also does that to give attention.

Because once that silence is broken, once that dance begins, now she can come over to the table and deliver a service. And now the attention is back on the customer.

Social psychologists call this reciprocity, which is social norm of responding to a positive action with another positive action. And in a world where attention is our most scarce commodity, there is nothing shameful about becoming an active participant in that dance.

It’s among the great joys of being alive. To see and be seen, to feel substantial enough to register on each other’s societal radar screens, since did we decide that was a sin of the flesh and spirit?

Tillich, in his groundbreaking book about the courage to be, once said that the section of reality in which one participates was the community to which one belongs.

Perhaps the practice of directing our attention in a more conscious manner is precisely what makes us human beings in the first place.

LET ME ASK YA…
Which social dance are you unashamed of participating in?