Changing just one core rule in the universe 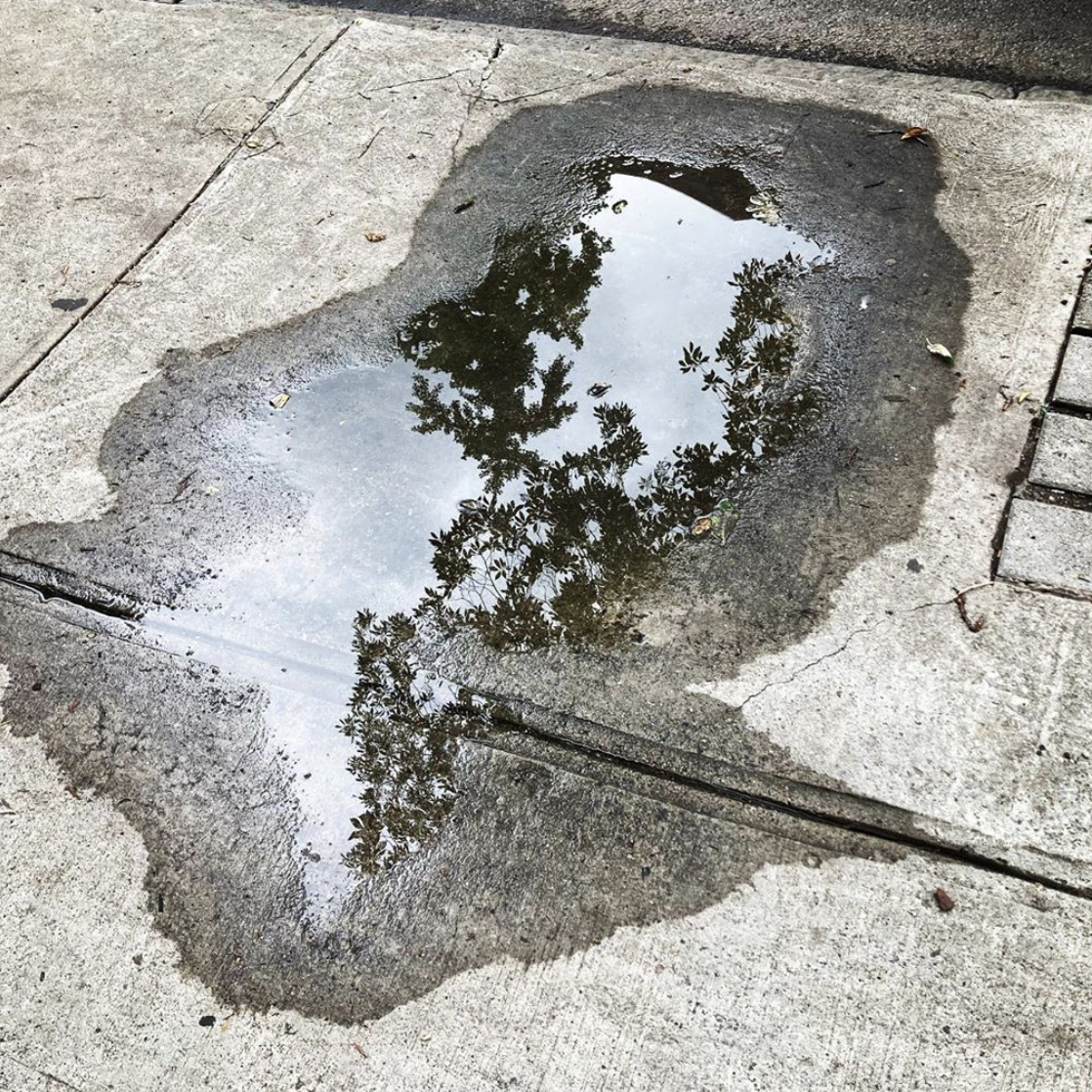 Science fiction and fantasy writers typically start their novels with the answer to the following question.

What happens if you change just one core rule in the universe?

Authors do this because they’re creating limits for their fictional world, and they have to make sure the story stays accessible and believable to their audience. Because once you change one rule, it effects everything going forward. You can almost hear the godlike voice over for the movie trailer.

In a world where artistic expression is outlawed, one rogue cop tries to stop citizens from taking drugs that suppress their emotions.

In a world when decades of human infertility have left society on the brink of collapse, one scientist tries to help a woman escape the chaos and repopulate the earth.

In a world where public execution gauntlets are staged as a televised game show, a wrongly convicted trumpet player must try to survive to be reunited with his deaf son.

You get the point. My real life version of this narrative device was casually deciding at the age of twenty to start wearing a nametag every day.

It’s not quite as dramatic as those movie examples, but was powerful nonetheless.

Because nothing else in my world was altered. Just the sticker. That was the one core rule of my universe that changed, and the rest of my life followed suit.

The most immediate shift was that the nametag added this new layer of vulnerability to my daily life. It immediately allowed me to be affected by the world around me in a very specific, human way.

Suddenly, strangers were giving me attention, using my name and starting conversations with me, whether I liked it or not.

That is not an insignificant change. In fact, the first year of my social experiment was probably the most awkward year of my life. As if being twenty years old wasn’t already confusing enough, sticking myself out there, literally and figuratively, was a physical, emotional and social risk.

And not just for me, either. Some of my friends wouldn’t even stand next to me. The collateral damage of my vulnerability was simply too much for them, and they didn’t want to get sucked into my sticky orbit.

And I don’t blame them. Would you have wanted to hang out with me?

But over the next few years, the upside to my newfound exposure started to pay off. That’s the thing about vulnerability. It’s a daily practice. The more often you stick yourself out there, the more comfortable and confident you become with who you are.

And the more comfortable and confident with whom you are, the more your truthful expression inspires people to do same.

Think of it as emotional jaywalking. It’s the definitive metaphor of social permission. At any given street corner, all the pedestrians are just standing there on the curb, looking at each other, wondering who’s going to be the first one to creep out into the street and break the law.

And all it takes is one. One enthusiastic person who’s willing to step out into the street and risk getting a ticket or run over by a milk truck.

But once the coast is finally clear, other people follow suit. And they’re so glad they didn’t have to go first.

That’s why wearing a nametag everyday works. By changing this one core rule in my universe, I’ve reclaimed my right to be vulnerable.

The sticker allows me to go first. To take the first step out into the street, risk looking dumb and being rejected or getting hurt, trusting that at least one other person out there is silently thinking to themselves, oh good, now it’s my turn.

LET ME ASK YA THIS…
Are you depriving yourself of breaking out in order to protect others from who you really are?