Champion Company Cause Through Customer Bravery 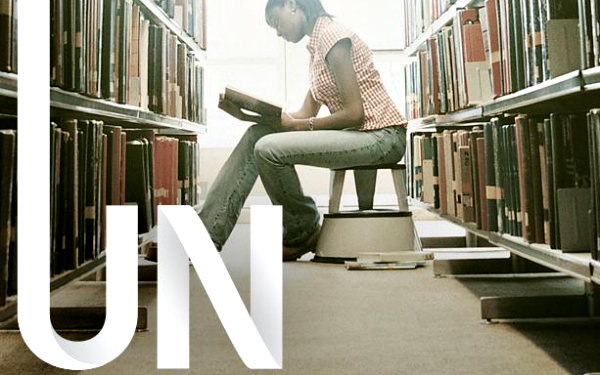 Most brands are just beating their chests.

But if they’re so great, whey don’t they make their
customers feel great?

Smart brands champion their causes through other people’s
feats and bravery.

Undroppable is a campaign
and documentary that features students who graduate against great odds. These rock stars were given a media platform to share their stories, a chance to engage with the film as it was
being produced and permission to change
the conversation around education at all costs.

And by allowing their brand to become a witness to people’s
lives and a stand for their greatness, the world stood up, took notice and took action.

Turning a Painful Process into a Pleasurable Practice
What Good is Being Memorable for the Wrong Reasons?
Creating An Atmosphere Worth Coming To