All Have Love But Few Know How To Use It Right 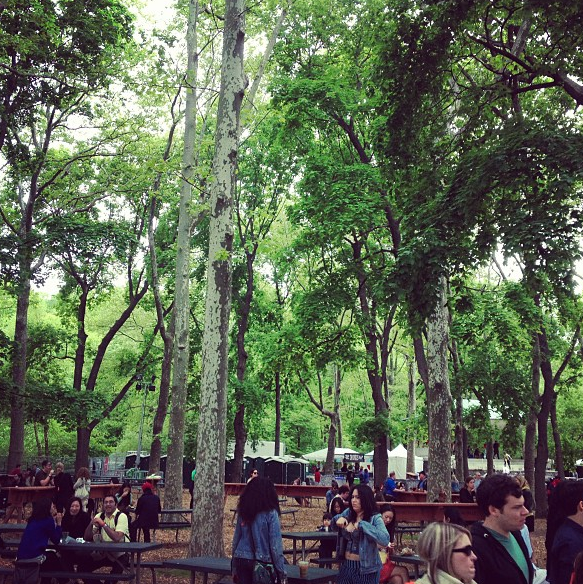 “Everybody is a frustrated something.” Not necessarily. It all depends on your relationship with your expectations. For example, I’ve been writing and performing music for twenty years. Composing, playing and singing my own songs is one of the most satisfying and rapturous experiences of my life. But I’m practical enough to treat it as a passion, not a profession. I’m no rock star. I’m completely okay never making money off my music. And because of that level of expectation, there’s no frustration. Ever. Inspired by a conversation between Doug Benson and Dr. Drew.

“Unemployment is so high, we’re watching other people work.” Brilliant observation by comedianDov Davidoff. Got me thinking about two statistics. First, eleven million Americans are unemployed. Second, Americans watch thirty-four hours of television a week. It doesn’t take an economist to do the math. Here’s my idea: What if, for one year, we stopped watching other people make art, create value and earn money, and instead, we got to work ourselves? The repurcussions would be glorious. More tax money would come in. Less junk food would be eaten. Greater morale would be established. Less depression would be reported. All we’d have to do is put down the remote.

“All have love but few know how to use
it right.” Contrary to popular conditioning, it’s not hard to be single in this town. In fact, it’s not hard to be single in any town. Like any worthwhile pursuit, looking for love is only as hard as we make it. If we’re willing to do the work, we’ll find someone. If we’re waiting for love to fall in our lap, we’ll remain alone. That’s it. When we approach the problem in a simple, honest, binary way, our hearts will thank us forever. Inspired by a greeting card I gave to my fiance.

“I always had the notion that I had a tiny garden to cultivate.” Purpose is a word that gets thrown around like a rag doll. And a few years ago, I discovered something. Purpose isn’t an activity or a talent or a job or hobby, it’s everything. It’s the way we live our lives. Most of us have too narrow a definition of purpose, and as a result, we sell ourselves short. Purpose isn’t a box to be checked, it’s a project to be lived.

“We are amazingly adept at being
defensive creatures who can deny almost anything.”It’s the same old story: Everyone knew she wasn’t right for me. Everyone except me, that is. I had no idea my girlfriend was a flaming ball of manipulation and negativity, because I was too busy seeing what I wanted to see. Thankfully, a few brave friends lifted the veil and loved me enough to pull my lovelorn ass out of the mine field before it was too late. That was a close one. Inspired by Eric Maisel’s new book, Making Your Creative Mark.