A most fascinating and illuminating adventure 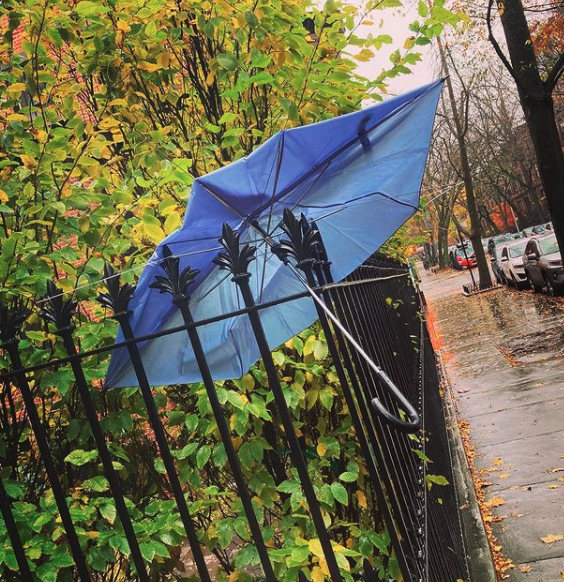 There was a new guy at our office a few years ago, back when people still went to offices.

In our first interaction, he noticed my nametag and thanked me for wearing it, as he had about forty new coworkers to meet that day.

This is a common interaction in a group setting. People will assume my nametag is worn specifically to help them feel more welcome.

Which is isn’t untrue, however, once we get to the second or third or fourth day, people quickly discover that it’s not just for them. The nametag is not an isolated incident, there is clearly some story behind it, and by god, they’re going to find out what it is.

Back to the new guy at my office.

In our third or fourth interaction, his response evolved. Well, I’m guessing this nametag is like, your thing, huh?

And I replied, yeah, it never comes off.

He furrowed his brow, shifted his posture and asked, well then why don’t you just get them embroidered on your shirt?

I answered, yeah, the process of hand writing every nametag is important to me. It puts a little bit of humanity in each one.

He then asked, do you write a new one each morning?

No, they’re batched a dozen or so at a time, I said.

Then his eyes lit up and he argued, ah ha! But then you’re not really connecting with yourself each day.

And my response was, yeah, but myself is boring. Connecting with you is more interesting.

These small interactions are priceless to me. After twenty years and tens of thousands of conversations just like it, boredom still hasn’t set in.

Because it’s such a window into human behavior, personal motivation, group dynamics and interpersonal identity.

I’ve always said that my nametag is an inkblot test, both for self and other.

LET ME ASK YA THIS…
What social experiment could you run for the next thirty days?