Would You Rather Have Skills Or Credentials? 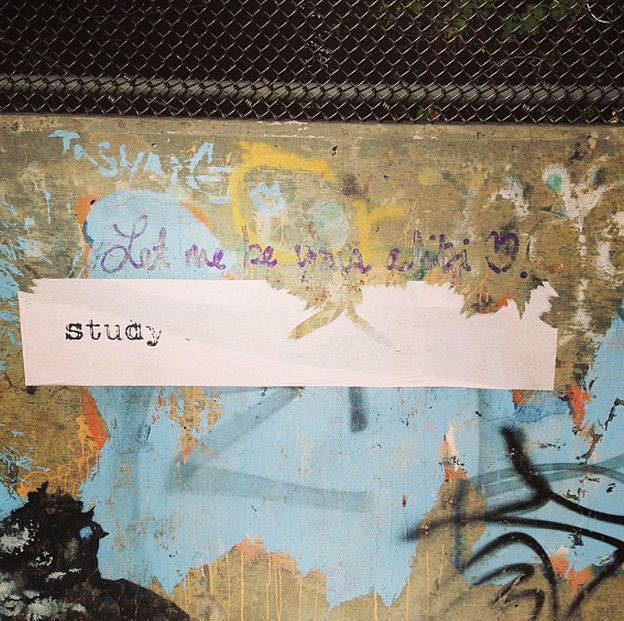 Makers
are people who have skills as opposed to credentials.

So I couldn’t help but wonder. What’s the difference between the two?

The word credential comes from the
Latin term credentialis, which means,
“letters entitling
the bearer to certain confidence.”

People
with credentials get degrees and earn certifications and win awards and have
titles use designations. It’s a permission-based experience. They’re valuable
through the endorsement of their peers.

The word
skill comes from the Norwegian term skil,
which means, “the power of discernment and the ability to separate and
understand.”

People with
skills solve problems and notice patterns and connect ideas and synthesize data
and perform excellence. It’s an expression-based experience. They’re valuable
through the labor of their own.

If you picked skills over credentials, congratulations.

That’s
the world we live in.

One where degrees don’t carry as much weight as they used to. One where your body of work speaks louder than your resume. One where the network attached to your name is more valuable than theacronymafter it.

About ten years ago, I contemplated getting a masters degree to legitimize my credentials as a writer. My thinking was, maybe having those two letters after my last name would make people’s question marks go away.

But then I calculated the cost, time and effort of that path––and realized it was smarter, cheaper, faster and more fun to just write a lot of books instead.

Now, nobody ever asks for my credentials. Ever.

Because the skills have been spoken for.

If you want to steer
your work orientation into the same direction, I’ve put together a short audit
inspired by my favorite book, The War of Art:

Are you doing the work for its own sake, or for the
attention and applause?

Are you asking what’s in your heart, or what the marketplace
is looking for?

Are you looking within to validate your work, or letting
others define your reality?

Are you receiving sustenance from the act itself, or the
impression is makes on others?

How Well Do You Integrate?
Why I Take Notes On Everybody, Everything, All The Time, Everywhere, And Refuse To Stop
I Got Taken For A Ride Before I Was Ready To Go On One