Why did the codependent call a taxi? 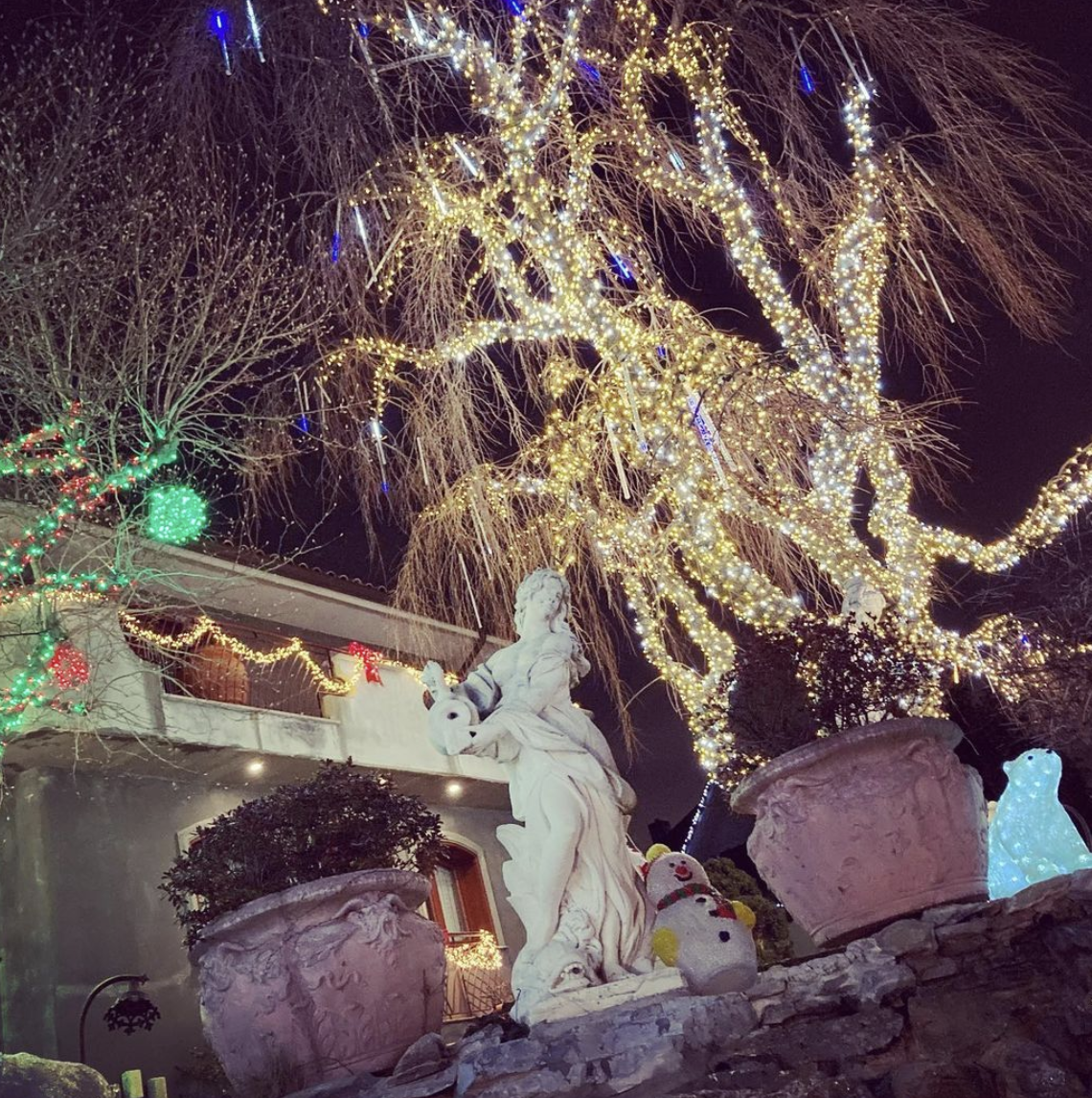 Onion reporters recently found that nine of every ten purchases from small businesses are driven by a customer’s guilt at exiting the store without buying anything.

According to their research, ninety percent of all transactions at independently owned shops throughout the nation are motivated solely by intense pangs of guilt experienced after making eye contact with the owner and realizing you’ll have to walk past her at the register before you leave.

This satire may as well be journalism. Because every day people choose to do things that are going to haunt them through an afterlife of obligations that hold no possible benefit to them.

Every day people allow themselves to be talked into making exceptions because it’s a special occasion. Every day people succumb to replying to every message they get because they’re afraid of disappointing strangers.

All because of the treacherous power of guilt.

Reminds me of a great recovery joke:

Why did the codependent call a taxi?

Maybe the driver was lonely.

Point being, guilt is a wound we inflict on ourselves. And we can stop the bleeding if we really want to. Here’s a framework that’s been helpful for me.

First, honestly ask yourself this question:

Is there anything you’re still doing because of guilt?

Perhaps you’re collecting, collating and resending the mail being sent to the previous tenant of your office. If so, ask yourself the next question.

How long have you felt guilty about this?

Let’s say this mail project has been happening for the last six months. Next, ask yourself this:

What is the standard against which you measure your guilt?

Perhaps you believe that it is immoral to ignore that mail and your duty as a fellow citizen to return it to sender. Then ask yourself this:

Does the length of time for which you have felt guilty seem disproportionate to the possible benefits for you?

Naturally, everybody gets a grace period for the first six weeks, but if taking the time to sort a stranger’s mail and communicate to them to come pick it up has become a significant source of stress in your life, then that’s on you.

Moving on, ask yourself this question:

What do you have to let go of in order eliminate that feeling?

Perhaps it is an over developed sense of duty. Maybe it’s your excessive need for closure. Your overwhelming fear that you’re not doing enough to help others. Or your exceedingly high standards that you beat yourself up for not meeting.

After you’ve named that, ask yourself one final question:

How much more rested and free would you feel if you were no longer carrying that guilt on your back?

Thoreau’s words come to mind. He said that the really efficient laborer will be found not to crowd his day with work but will saunter to his task surrounded by a wide halo of ease and leisure. There will be a wide margin for relaxation to his day.

Remember, we only feel guilt when we are judging ourselves.

Try sending a wave of compassion down your spine instead.

LET ME ASK YA THIS…
Is there anything you’re still doing because of guilt?

Deepen our sense of awe for our own existence
Shedding off my anxiousness like old skin
Smaller, simpler, saner and slower