When being prolific is merely inhaling & exhaling 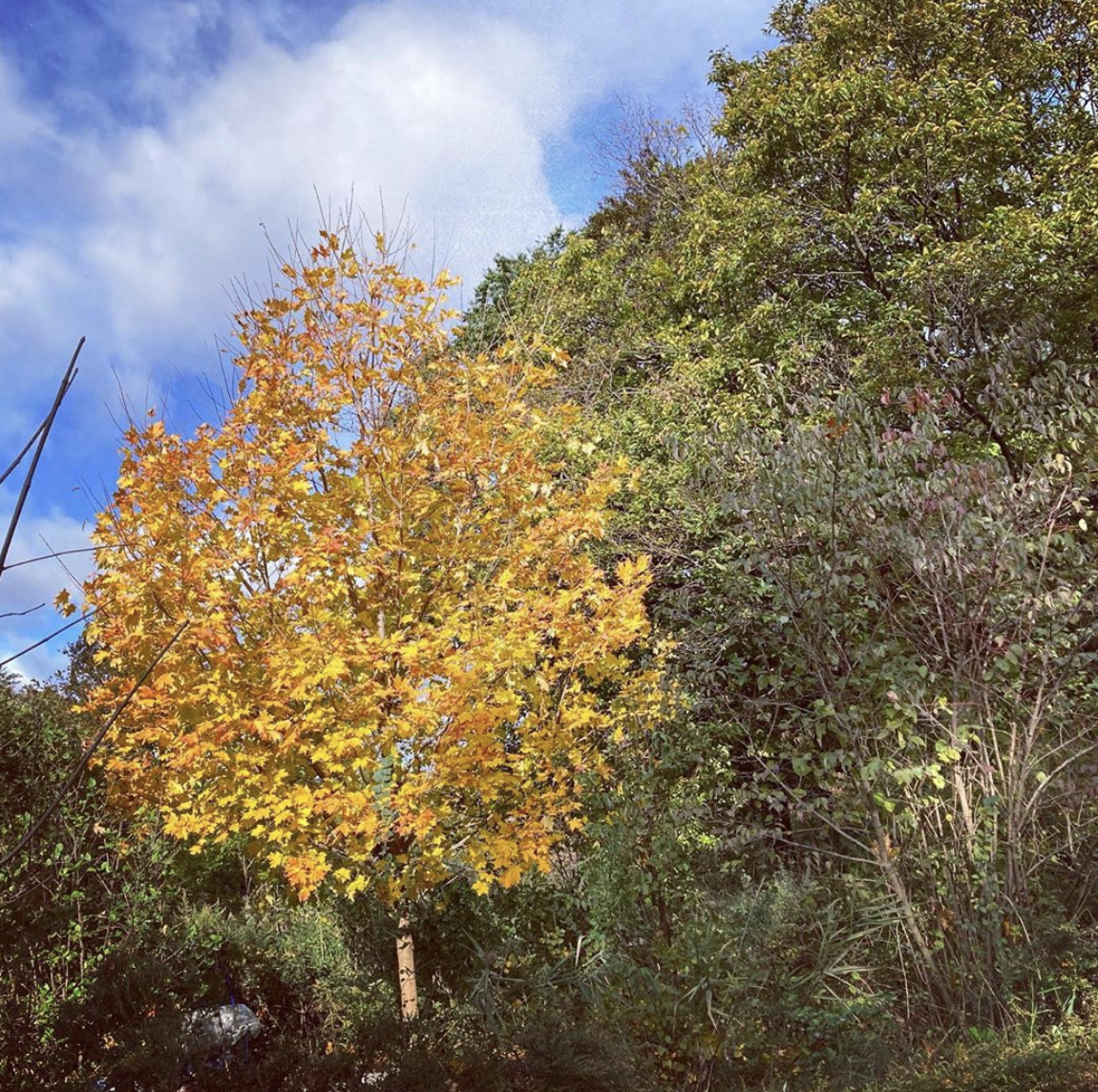 He ranged in subject and emotional temper, and restlessly diversified his style throughout his career.

But the volume of his musical output wasn’t just an urge, a task, a project, an occupation, a compulsion or even an addiction. It was simply who he was.

In his biography he explained:

Composition was this daily function he felt compelled to discharge, and he made things because he was made for that, and could not do otherwise.

This is where prolific people live. The abundance of their creative expression, inspiring and even intimidating to some, is merely inhaling and exhaling to them.

Making things is the most natural way for them to engage with the world. Creating is the activity that is the biological extension of their personality.

It’s something they make part of normal life, rather than something special and separate from it.

It’s like my mentor used to say:First you write the book, then the book writes you.

Because in the creative process, we don’t just make things, we make ourselves. We metabolize our lives and the world. Discovering what is going on inside of us through the process. Without any goals out ahead other than that the place our creating is taking us.

P.S. Not as prolific as you’d like to be? Check out my new software. Prolific is The World’s First System For Personal Creativity Management (PCM). Create your new account to get unlimited access to 300+ creative tools, 2 books, and daily how-to blogs delivered to your inbox. Now only $12 a year for 83 exclusive Founding Members.