We hypnotize ourselves with these small things 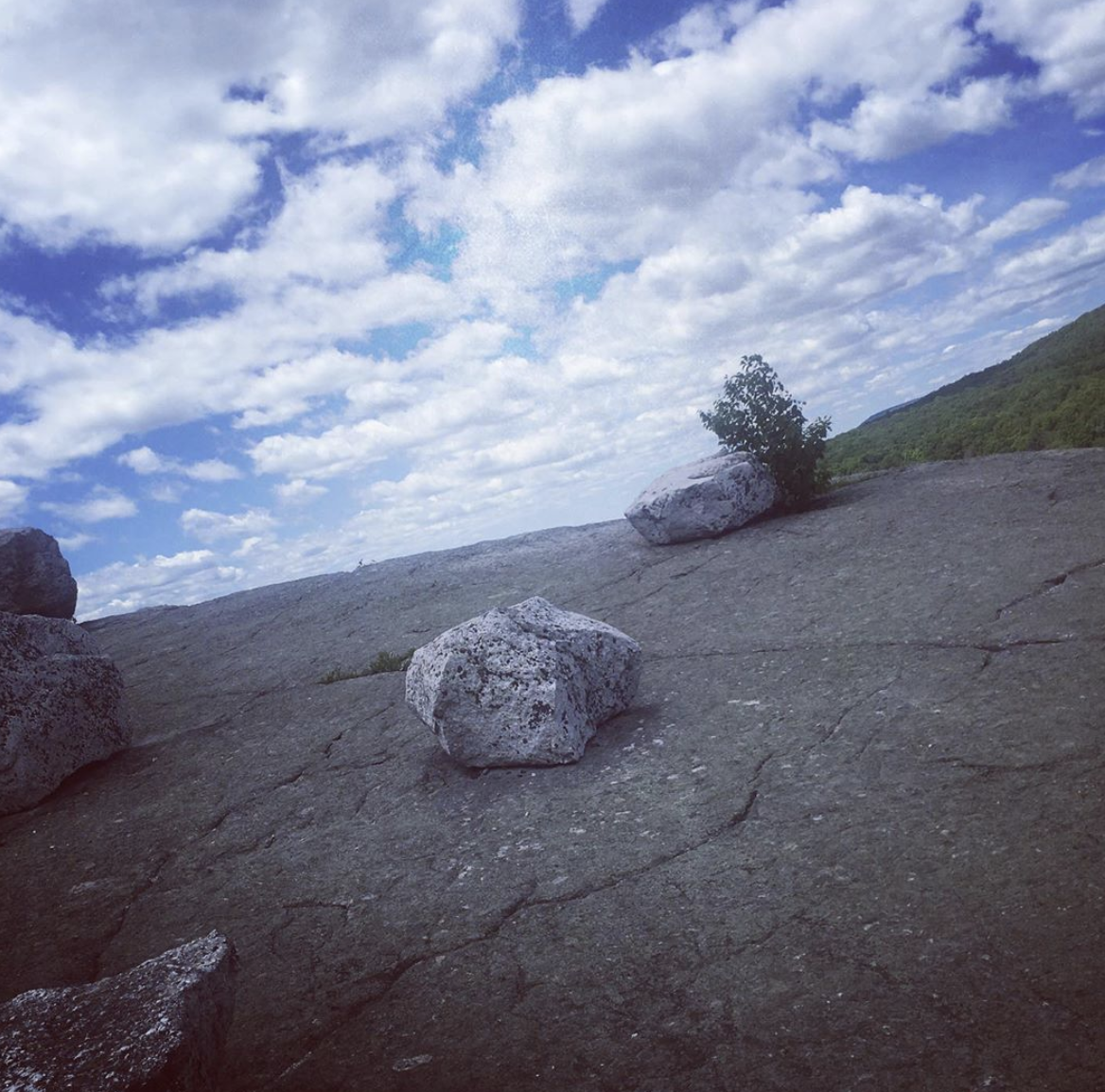 Here’s an interview question that’s never been asked before.

Tell me something you don’t have an opinion on.

Share an issue or concept that takes up minimal if any space on your personal hard drive. Something that’s neither here nor there for you.

This is not an easy task for most of us. In a world where people seem to have nothing better to do with their time than constantly excrete opinions on every goddamn trivial issues, the prospect of saying nothing about anything is terrifying.

Let me get this straight. You mean the entire planet doesn’t have to know my view on every chickenshit issue? You mean throwing my two cents into the political mix isn’t needed to tip the scales towards a sweeping cultural overhaul? You mean harassing as many strangers as possible with my spiteful tirades about the new iphone isn’t useful?

That’s a relief. Participation is not mandatory. You don’t have to have an opinion if you don’t want to. You officially have permission to rest your tired brain.

Besides, nobody even listens to anybody anymore anyway.

Even if you did have an opinion, it wouldn’t be noticed, much less, heard, much less understood, much less agreed with.

Society has evolved into one gigantic transcontinental monologue, and the species most in danger of going extinct is a little creature called empathy.

And so, imagine being the only person in the room who actually had nothing to say. The only person happy not to have an opinion on everything anymore.

Remember, the heart has limits. Can’t care about everything. There are only a finite number of things that can fit into our emotional and intellectual bandwidth.

How does your life change when you no longer have to do that?