This May Be The Best Thing Since Sliced Beer 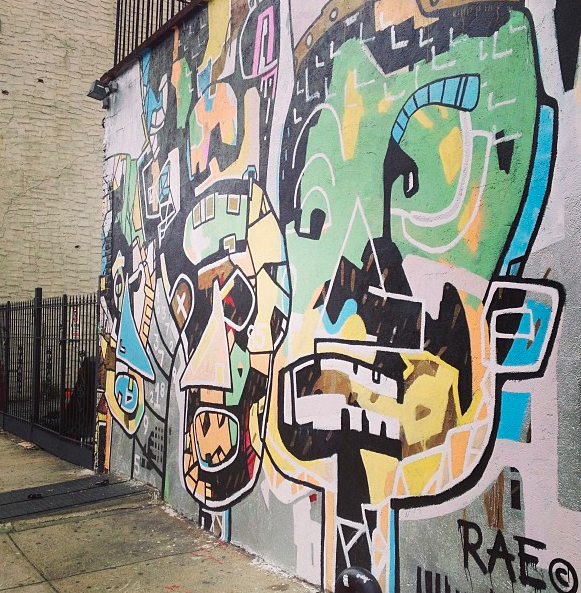 “Honey, I think that wants to be a song.” As a little girl, this is what Lucinda Williams‘ father would tell her when she wrote a bad poem. So cool. That’s exactly the kind of environment a young artist needs during her formative years. One that encourages, nurtures and channels creativity into the right places. With a foundation like that, the probability of doing brilliant work increases exponentially.

“The show made people appreciate the
entertainment value of cringing.” The Office is finally coming to an end after nine years. What a run. Love this interview with Greg Daniels about the staying power of awkwardness. That’s an emotional experience not every show can pull off. Except maybe Curb Your Enthusiasm, which makes me want to reach through the television and strangle the main character.

“The songs have traveled, not the
recordings.” I’ve been a huge Wallflowers fan since I was a teenager. In this interview with Jakob Dylan, there’s a fascinating segment about the longevity of his father’s work. Songs, not recordings. Interesting. Kind of hard to say that about today’s musician. In a world where production is king and marketing is queen, songwriting feels like but a humble servant. Bummer.

“A thick layer of out-of-stepness.” It’s only appropriate that Carlin’s last interview was with Psychology Today. Among his countless admirable qualities, what drew me in most to George was his skewed perspective on just about everything. He would come through the side door, sneak up on the audience, take them to a place they didn’t want to go, and leave them grateful that he took them there. Respect.

“They have no constitution to answer to.” After watching this interview with Aaron Swartz, I’m even more sad that he’s gone. What a mind. What a heart. That’s the grade of human we need in leadership roles. Not sociopaths. Not narcissists. Not felons pretending to be friends. Good people who know what’s right and what’s worth fighting for. He will be missed, but not forgotten.

“This may be the best thing since sliced
beer.” This article on snarky Amazon product reviews made me laugh out loud multiple times. Freaking hysterical. I don’t think companies realize how creative their customers can be. I also don’t think companies are taking advantage of that brainpower. Why not reward your most ridiculous reviewers by letting them write marketing copy for future promotions? Sure beats what those unpaid interns are coming up with.

“Attacking the very forms that they
functioned in.” Dig this piece about second favorite art forms. That’s something I learned at a young age: Go to the source of the source. Find the people who inspire the people who inspire you. Once you learn that behind every Jeff Buckley is a Nusrat Fateh Ali Khan, once you discover that behind every Matt Groening is a Joseph Heller, art starts to make a lot more sense.

Do You Want To Be Funny Or Happy?
A Monument To A Rare Burst Of Enthusiasm
People Aren’t Born To Switch On And Off Like Water Faucets