This has become way too important to you 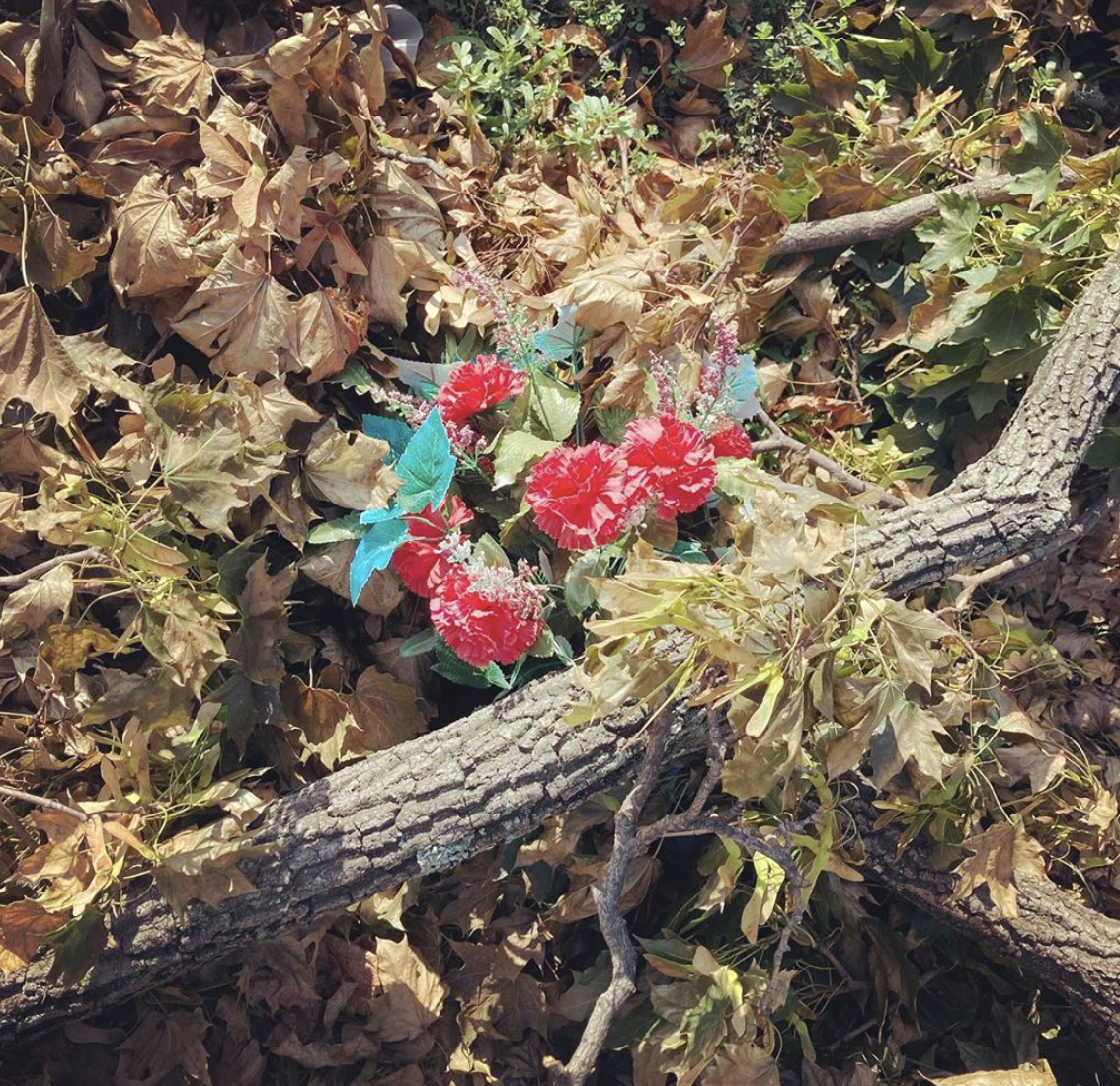 If you are working harder on someone’s life than they are, that is not love, that is codependency.

Not a relationship, but an entanglement.

Not benevolence, but people pleasing.

It may feel satisfying to be the helpful hero, cleaning up after your dysfunctional friend or partner, saving them from their problems.

But long term, doing these things for other people will leave you feeling drained, leave the other person feeling resentful, and leave the connection feeling dysfunctional.

Guillermo’s monster movie comes to mind. Elisa, the mute orphaned child who was found in a river with wounds on her neck, forms a close bond with a humanoid amphibian. But nobody understands their relationship. Until their love is explained as follows:

The way he looks at her. He doesn’t know what she lacks. Or how she is incomplete. He just sees her for what she is. As she is. And he is happy to see her, every time. Every day.

Imagine being in a relationship with a partner who let you enjoy your life instead of being their little project.

Imagine being friends with people who didn’t work harder on your problems than you did.

Imagine being part of a family that empowered you to independently solve your own problems.

Imagine working with peers whose sense of validation and security came from their own internal fire and not your approval.

It’s not compelling cinema, that’s for sure. Very few films are made about functional relationships. Healthy people just aren’t all that interesting.

But that’s the point. Life isn’t a movie. We don’t have to be afraid of being seen as healthy or boring for fear that the audience will walk out on us.

We can see others as they are, we can let them see us as we are, and we can trust that the story will play out however it’s supposed to.

LET ME ASK YA THIS…
What happened to the last person who tried to fix you?