The dull mist of worry hanging in front of his eyes 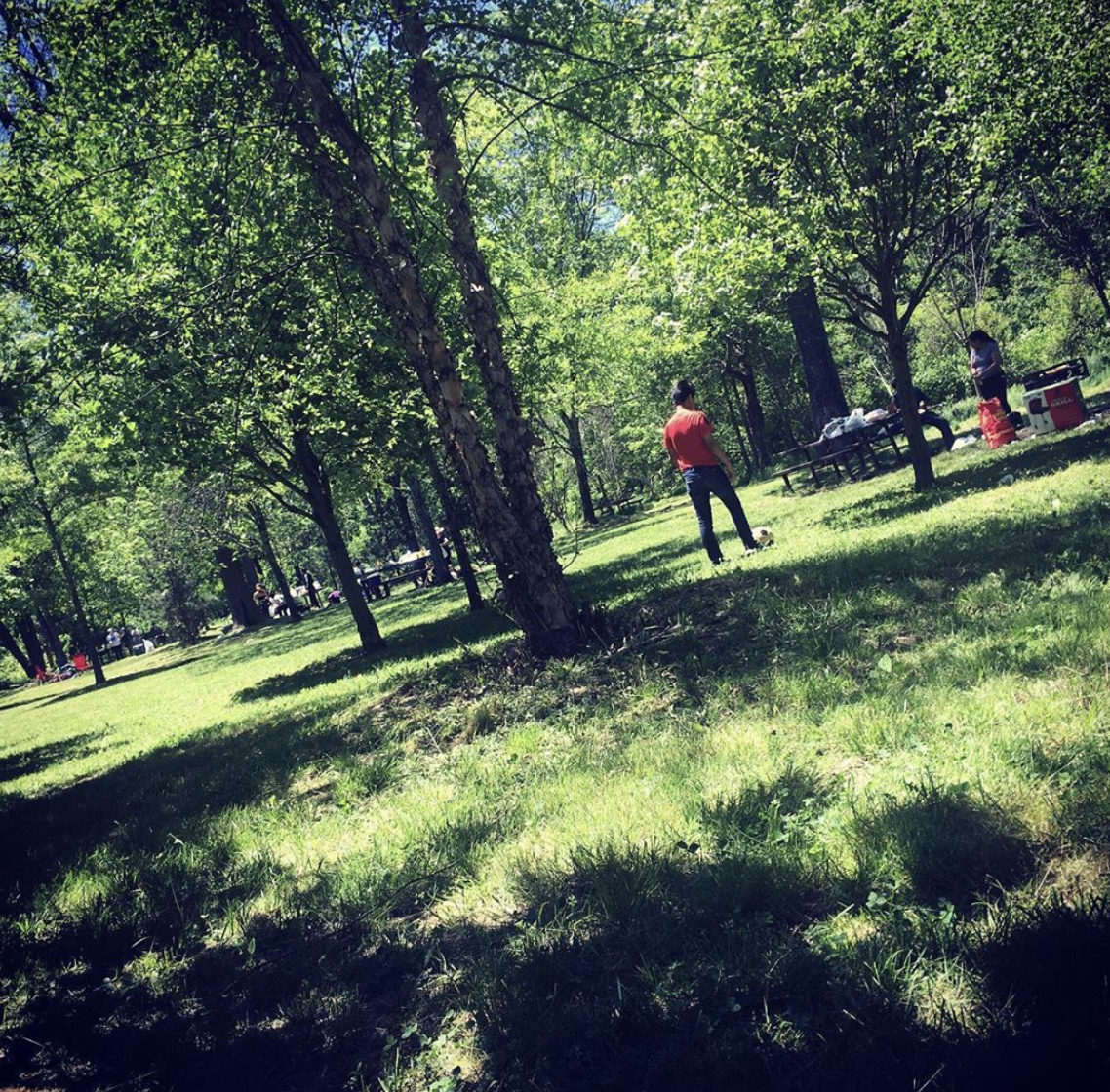 The four most liberating words in any language are:

Not my problem anymore.

Like the entrepreneur who sells his company, but still gets phone calls from old customers who have complaints about their products. Not my problem anymore.

Or the longtime board member who resigns from her volunteer role, but still gets emails about mundane issues that need voting on. Not my problem anymore.

What about the property owner who sells his condo, only to learn about real estate tax hikes and waterline construction. Not my problem anymore.

Or the broke and drained painter who gratefully takes a stable day job but keeps hearing news stories about how the gallery marketplace is tanking. Not my problem anymore.

Each of these little moments of freedom happen for the same reason.

They bravely accepted that their golden goose was done laying eggs, and they made the risky choice to get on with their life.

Whyte names this experiencedaring to rest. He says how to rest is to give up on the already exhausted will as the prime motivator of endeavor, with its endless outward need to reward itself through established goals. To rest is to give up worrying and fretting and the sense that there is something wrong with the world unless we are there to put it right.

This is the type of rest that awaits us on the other side of surrender. It’s the reward for the difficult work of letting go. And it’s completely liberating.

The best expression of this freedom is the departure of an outgoing president.

The nation’s newly installed chief is escorted by their predecessors out of the capitol after the swearing in ceremony. They gather on the stairs on the east front of the building and wave to the whole world.

And while the new president waves to the crowds, putting on his best executive face, but secretly terrified how the hell he is going to do this impossible job, the former president looks around as if to say, not my problem anymore.

What can you let go of right now so that you can regain your freedom?