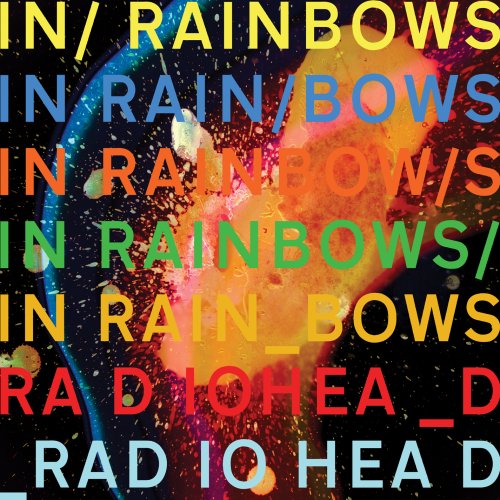 The problem with Radiohead’s model is, it only works if you’re Radiohead.

Most artists are, for the most part, winking in the dark.
Even if we do offer our work for free, that doesn’t guarantee a spike in sales, an avalanche of new fans or a
flood of social media buzz.

As an artist, I’ve experimented with dozens of models over
the years, with varying level of success. Sometimes it went like gangbusters.
Sometimes it failed miserably. And sometimes it was marginally effective.

But I kept slogging, I stayed positive and I remained kind
to myself when I fell short.