Squeezed into the world right before the doors were closing 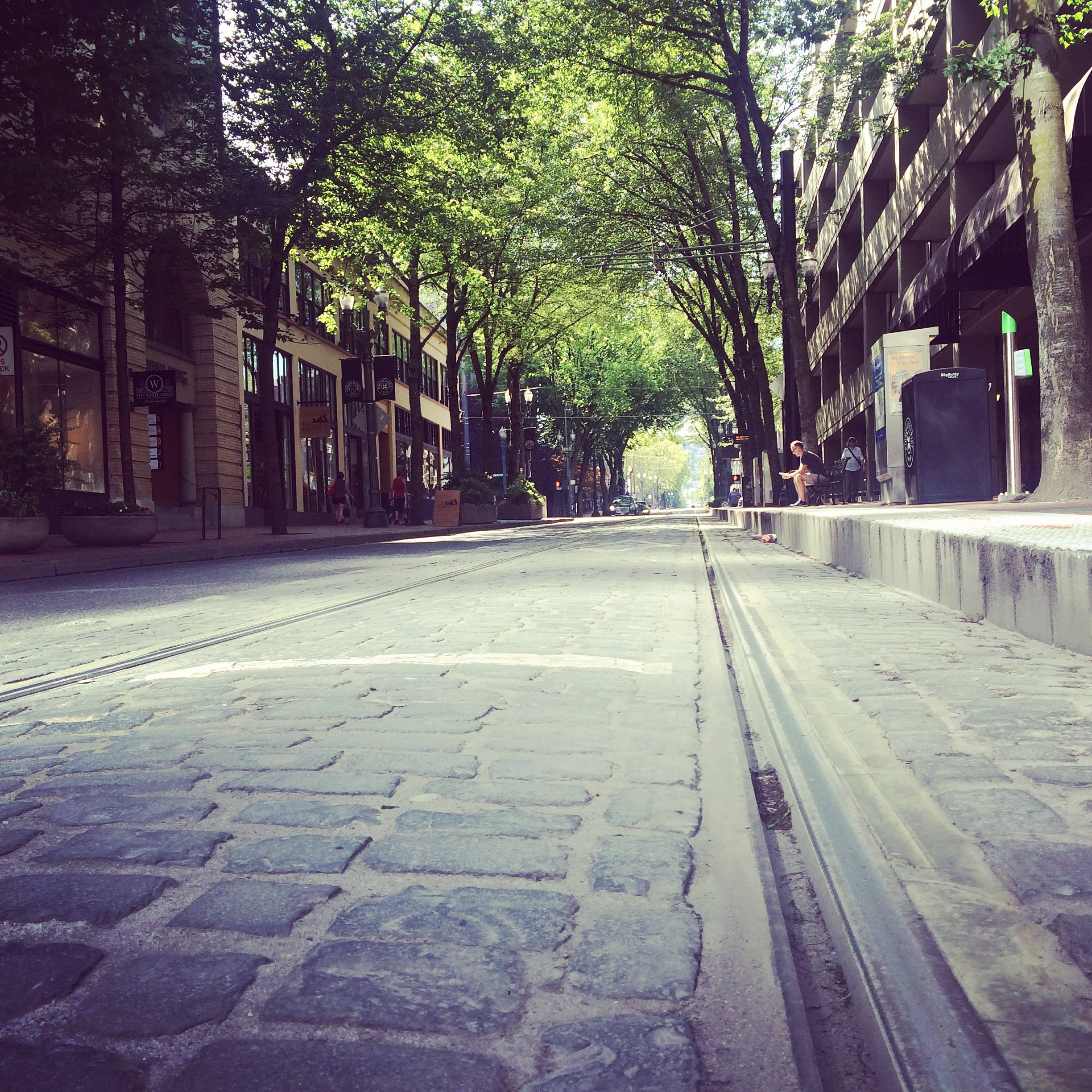 Coming of age in the nineties, before search engines, social media and digital technology existed, being an artist and doing business was profoundly different than it was today.

Standard principles of production, marketing, sales and distribution were basically the same, but the path to success was longer, harder, more isolating and more expensive.

In my teenage and college years, playing concerts, recording, promoting and selling my own albums was exhausting. Like when I had to kiss the ass of the only guy in my freshman dorm who had a compact disc burner to make copies of my records.

Who knew that would be the biggest bottleneck of my production process?

There was tons of pride, joy and satisfaction with he final product, but it still felt like tons of work for almost zero return.  At least, not financially.

What didn’t occur to me at age eighteen was, constraints are advantages in disguise. Trying to do business in the analog age is akin to learning how to play scales on an antique guitar.

Ask any guitarist you know. When the strings are rusty, the action is high and the bridge is unforgiving, your fingers grow very tired very quickly.

But the upside is, the constraints of the instrument forces you to build callouses that lay a foundation for growth. Your hand hurts like hell after each practice session, but little do you know, the emotional return on investment pays dividends down the road.

Compare that to someone who learns how to play music the fanciest and most expensive guitar around. They won’t develop nearly the same level of chops.

Same goes for the business world. People who have experience with analog enterprises typically have a stronger baseline of entrepreneurial acumen. Salespeople who have literally knocked on a prospect’s door in the freezing snow, aka, the original cold call, are ultimately going to close more deals than someone whose only sales experience is sending batched emails and social media friend requests, then hoping for the best.

That’s the blessing and the curse of the internet. We’re seduced by the concept infinity, but then we use it to hide. Trading our analog dollars for digital pennies, we get complacent.

And so, if you have been brought up in the digital world, where anything is possible and everything is available, be careful. By no mistake of your own, you might not have any natural opportunities to build requisite emotional and physical calluses.

Which means you’ll have to create them for yourself. You’ll have to train yourself when not to use digital tools and when to rely on the powers of older and slower technologies.

I feel blessed that I squeezed into the business world right before the analog doors were closing, but that’s mostly because of when I was born.

Remember, timing isn’t everything, it’s the only thing. Appreciate where your work sits among the arc of history, and plan your work accordingly.

What constraints could you introduce to help build your emotional calluses?

Charging your customers a joy tax
Responsible to you, not responsible for you
What we are holding inside colors our world