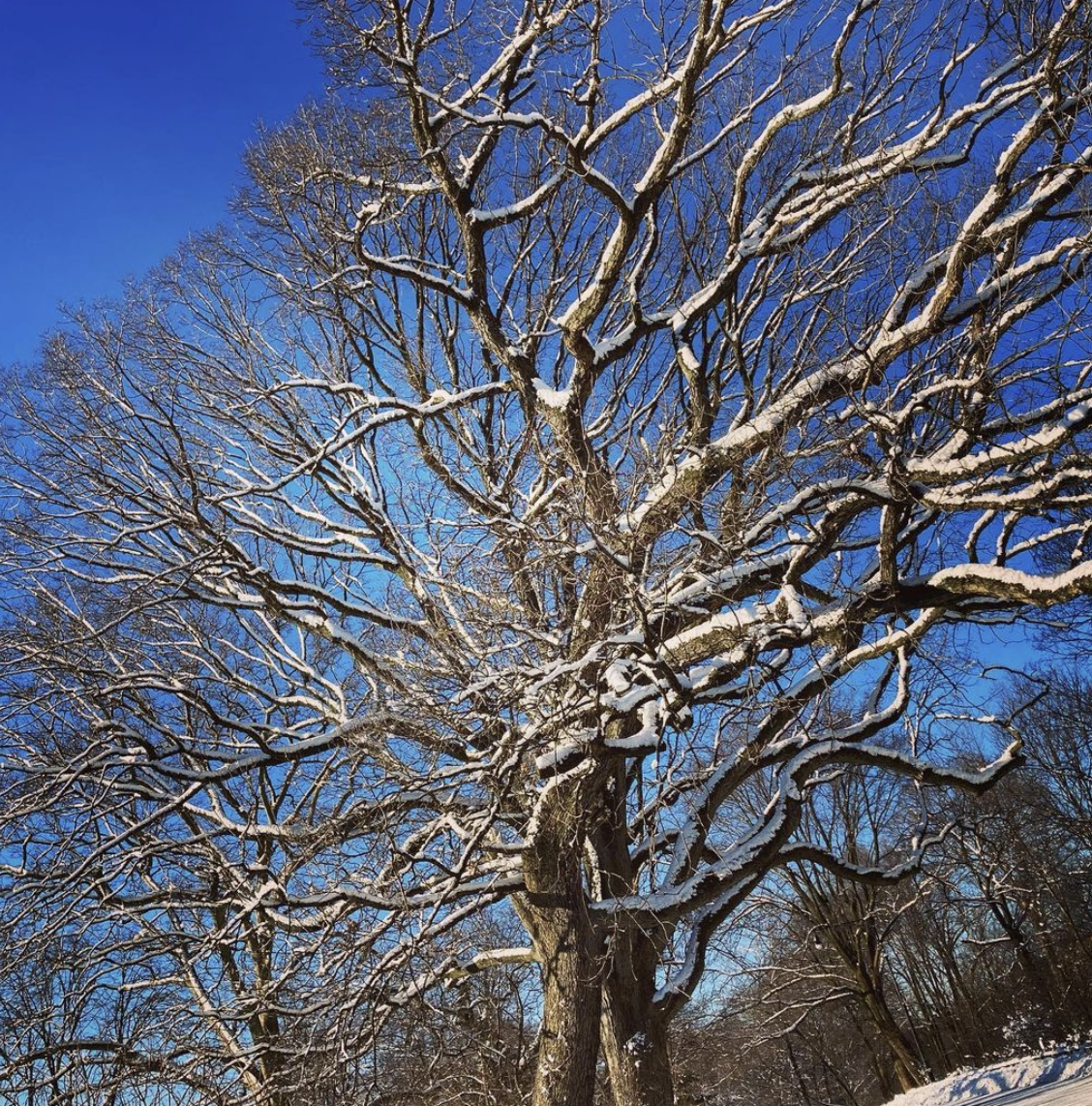 Henson, in creating his beloved puppet characters, believed that many of his creations were artisanal.

Not in the hipster way of being bespoke, painstakingly produced small batch items. Rather, in the hippie way of the art not being a pitch for anything, it was simply the thing itself. It was everything the artist wanted it to be.

This framing of the work we do is important. It need not apply to everything we make, because we all do what we have to do to pay the bills.

But there is a certain sanctity to the creative process that we have to keep to ourselves. In a world where so many beautiful things get bastardized within in an inch of their lives, and in a world where art’s purity doesn’t always survive the cruel bite of capitalist sensationalism, we owe it to ourselves to approach certain projects with an artisanal spirit.

My friend is a successful showrunner for cable television. He produces three to five new programs every year, and probably pitches ten times that amount to networks along the way.

One of the most terrifying things he ever said to me was:

Television is a strange world, you have an idea at four in the morning, and then six months later, three hundred people have a job.

Yikes. Who needs that kind of pressure to create? Having that many people’s livelihood hinging on some weird idea floating around inside my brain, it sounds awful.

But my friend loves it and does well at it, so that makes me happy.

The lesson is, each of us has to strike a unique balance between art and commerce. As someone whose job, career, income and identity came directly from his art for so many years, I’m no longer interested in burdening my art with the responsibility to do anything beyond creating joy and release.

This is for me. If it makes money, makes a difference, makes people employed, that’s a nice bonus.

But making art, driven by a gift that I feel this internal spiritual pressure to express, is a daily practice of unfolding transcendence in my life. That’s enough for me.

LET ME ASK YA THIS…
Are you complicating the purity of your creative enjoyment?

Being happy is more important than being consistent
Bad guys, broken hearts, wounded souls and scrambled minds
Pick up the trash, throw it away, and carry on with your work