Redefine our concept of what we need 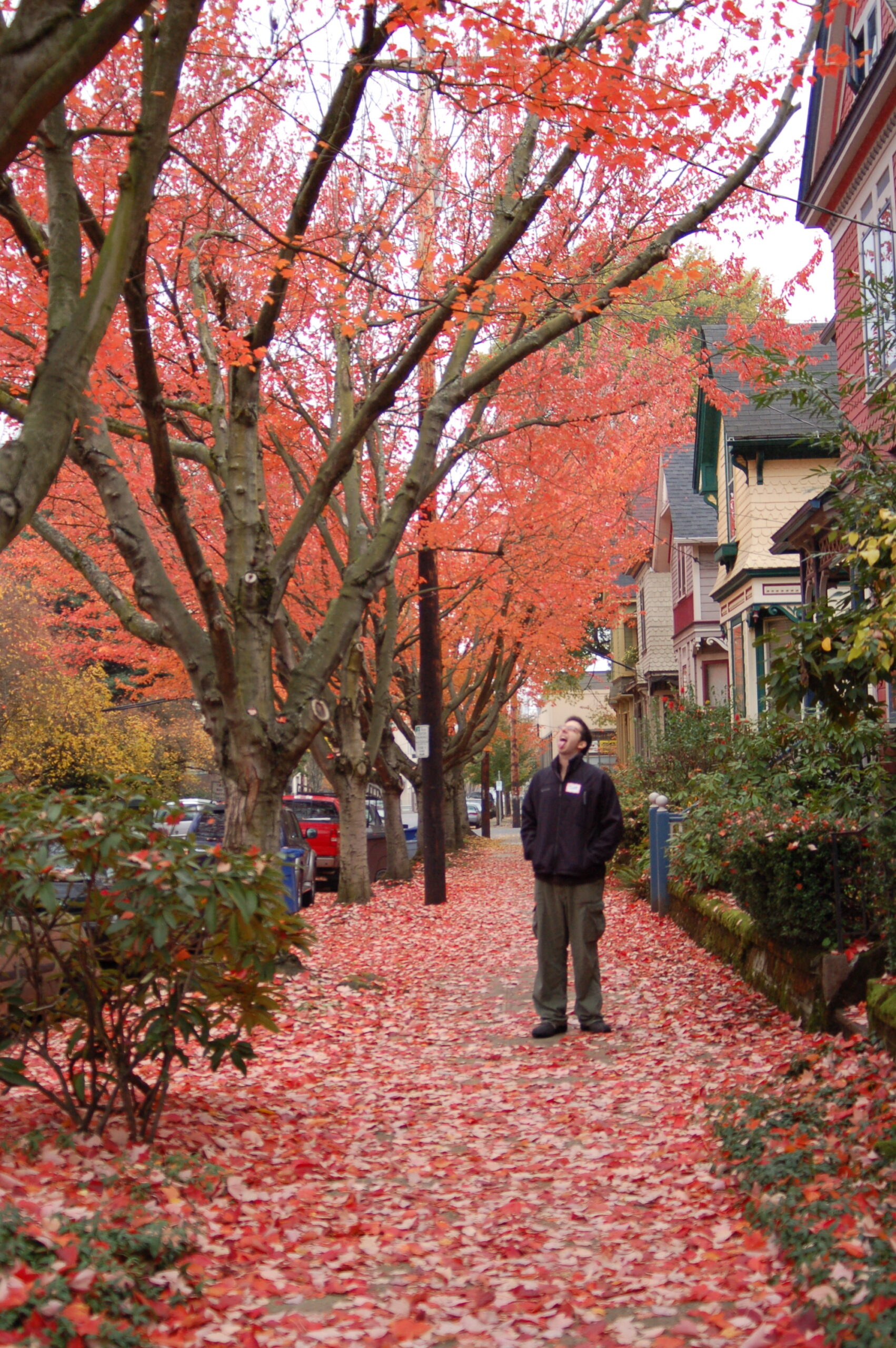 There’s a concept in the conservation world called the waste hierarchy.

It’s the order of priority of actions to be taken to reduce the amount of waste generated, and to improve overall waste management processes and programs.

This concept first poked its head out of the trash pile and seeped into the cultural consciousness in the early seventies. Vietnam caused citizens to demand greater attention and resources for issues like air pollution, waste and water quality.

And so, congress eventually passed a conservation act to extend government resources to that protection effort.

More recently, though, there has been a new addition to the top of this hierarchy. Ahead of existing options now exists a new priority, refuse.

Like when you buy a soda from the bodega and the cashier tries to give you five napkins, two straws and a double plastic bag. You simply refuse. No fuss, no mess, no sanctimonious looks, you just refuse.

Which is kind of ironic, considering that word is also a synonym for the word waste. God bless alliteration.

But the idea is, by eliminating waste from the very beginning, you can nip the problem in the bud. That’s the genius of this concept. Once you introduce the idea of refusing, you obviate the need for the other three options. Any person downstream no longer has to think about whether they should reduce, reuse or recycle, because there is nothing there in the first place.

This reminds me of my favorite karate mantra, the best way to block a punch is to not be there. Not to mention my favorite business mantra, the easiest way to accomplish a task is to eliminate the need to do it.

You get the point. The best gift we can ourselves is to redefine our concept of what we need. That way, we can learn to say no to the things we don’t.

It would make life dramatically easier if more people found their own version of this concept. In a world where we’re all rushing around trying to get all of the things we think we need, just imagine how much calmer we would feel if we paused for a moment and learned the art of refusing.

Think of it as changing the course of a river. Not by putting a boulder downstream, but by placing a pebble near its source. We simply interrupt the spiral before it gets out of control, take a breath, and move on with our lives.

LET ME ASK YA THIS…
What is it finally time for you to start refusing?

The story we tell ourselves about our preferences
Once you know about something, it doesn’t matter what the name is
Better to feel fulfilled than merely full