Perspective arrives in the form of slightest swing 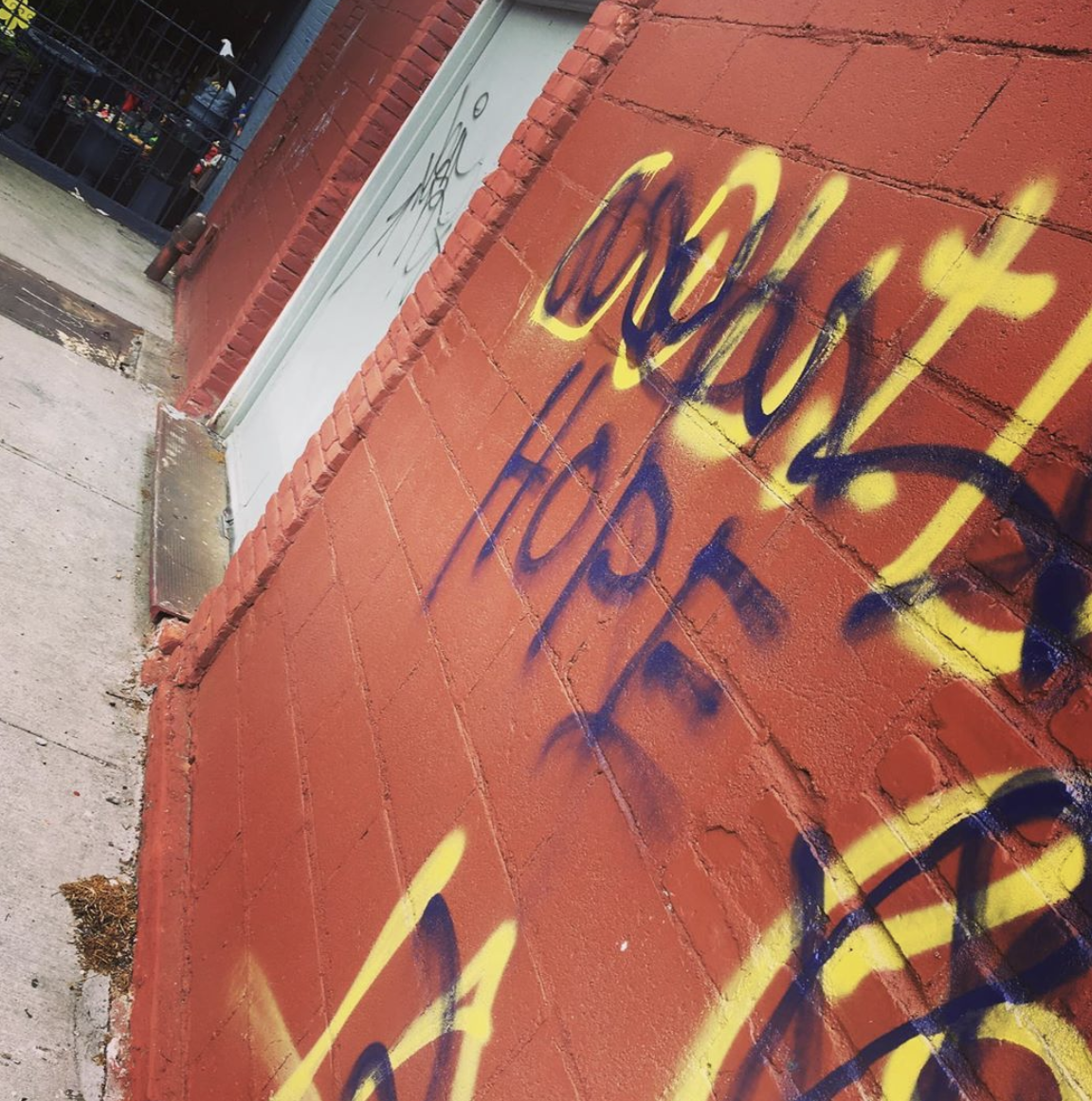 Reacher perfectly explains the notion of perspective in his latest adventure:

It’s like being on a train, stopped next to another train in a busy railroad station. Your train begins to move. It picks up speed. And then all of a sudden, it’s not your train moving. It’s the other train. Your train was stationary all the time. Your frame of reference was wrong. You thought you train was moving, and the other person thought theirs was.

Think about the last time you were in that situation.

Somebody, something or some experience stopped you in your tracks and made you think to yourself, huh, would you look at that.

When this moment of perspective occurs, it’s disorienting, but subtle. It’s not like we’re teetering on the edge of some astounding epiphany.

Typically, what we think is an epiphany is merely reality. It’s the other train moving. Subtle, quiet and sudden.

And when this perspective washes over us, the healthiest response is to express gratitude.

Because although we’re all waiting for that one huge cinematic and epiphanous moment with fireworks and banners and trombones that will changes everything forever, most of the time, perspective arrives in the form of slightest swing.

Are you willing to accept that there may be a bigger reality asserting itself through you?