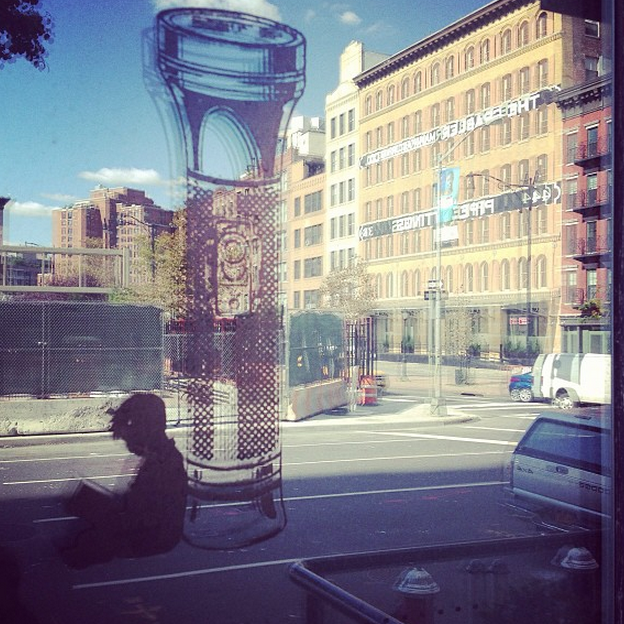 Whether god is involved or not.

In fact, the world religion literally means, “to link back.”

So it’s less about an omnipotent power and more about an
organizing principle. Our religion is the one thing in our life that all the other
things in our life link back to.

Proving, that religion doesn’t always have to be the inherently
implausible theological insurance scam we’ve been brainwashed into
believing.

It could simply be the primary venue where we choose to invest
meaning.