Moments of Conception 086 — The Busking Scene from Once 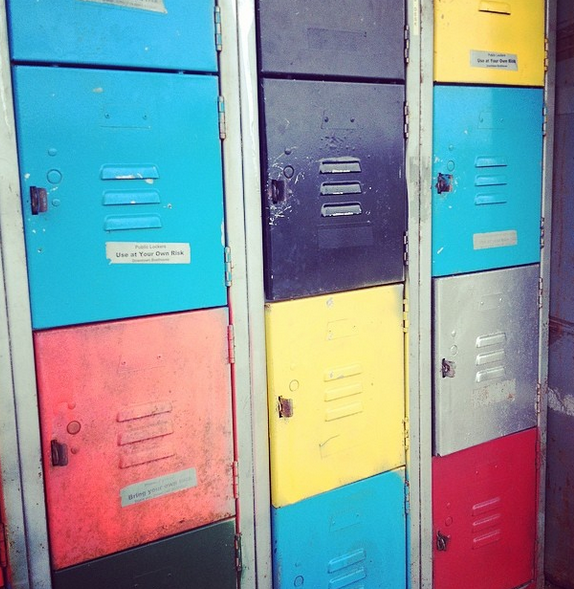 Today’s clip comes from the busking scene in Once:

This
is what you’ve waited for. Watching a man surrender himself like that,
screaming the top of his lungs, in the middle of the night, in the middle of
the street, standing out in the cold, is the most moving opening
sequence of any movie I’ve ever seen. His voice isn’t perfect, but who cares
when you have goose bumps? Glen is a freight train of raw, naked emotion, which
is exactly what ever songwriter should aspire to be. In fact, this scene ended
up becoming my moment of conception.
After we saw Once in its broadway premiere, this musical was responsible for
kickstarting a creative transformation in my own life. Glen’s story inspired me
to finally publish my original music online. Which urged me to crawl out of
music hibernation. Which compelled me to start performing in public again.
Which gave me a platform to play weekly concerts in my neighborhood park. Which
provided me with a source of power I did not have before. Which inspired
me write music that was more muscular and soulful. Which inspired me to write,
produce, direct and star in my first concert documentary. All from hearing one three
minute song. Too bad I can’t repay
him. Guess I’ll just have to pay it forward. Perhaps my work will inspire the
next songwriter. Which art inspires your
art?

A
chance to even up the score. Glen explains that during the daytime, people want
to hear songs that they know, songs that they recognize. And if he played this
song, they wouldn’t listen. That’s a common conundrum among street performers.
We’re tempted to use other people’s songs to lure in the crowds. Bu the reality
is, there’s no cover bands in the rock and roll hall of fame. If you want to
make a name for yourself, you have to make your own music. And that’s what the
songwriter does throughout this movie. Once he lets the animal out of the cage,
once he gives himself clearance to be completely free with his art, the one
person who needs to hear his song, does. And she changes everything. The whole
course of his life pivots on that encounter. She turns love around for him, and
she does it in five days. That’s the beauty of performing in public. There are
no limits. It’s a permissionless platform. An honest canvas where we can play
and sing and purge whatever we want, as loud we want, as much as we want, and we
stick around and continue to be yourself, eventually, the correct people
will find us. Will you still be around
when the world is ready for you?

There are no
emergencies. I’m amazed at certain people’s ability to involve themselves
with every controversy, news story, celebrity scandal and inconsequential social
drama the world has to offer. It’s an addiction. An emotional high. A cycle of
feeding off of other people’s misfortune. Almost like they’re leading someone
else’s life for a short period of time. And what’s sad is, that time could be
reinvested in making art. Bringing something new into the world. But instead,
they allow the ambient hysteria to infect their brain and poison their creative
well. They allow other people’s drama to bait them into a life of worry. And
that’s what I love about this scene. Glen chooses to maintain a serene distance
from most of life’s commotion. He
knows the more time he spends participating in other people’s drama, the
less time he spends on himself. And so, he intentionally steps out of the current.
He finds his sanctuary. He doesn’t allow other people’s shit to stand
in the way of his art. What a great lesson for any creator. Impose your
own order on chaos. Have you found a way to prevent the world inside of you from being
contaminated by the world outside of you? 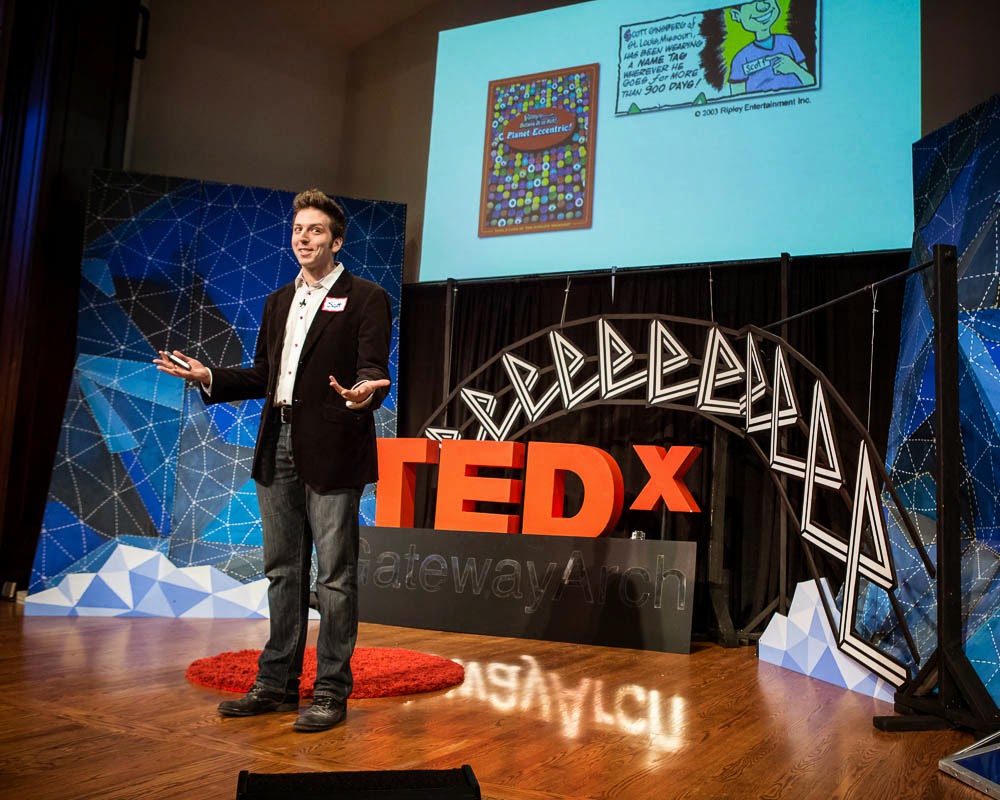