Moments of Conception 053 — The Manuscript Scene from Wonder Boys 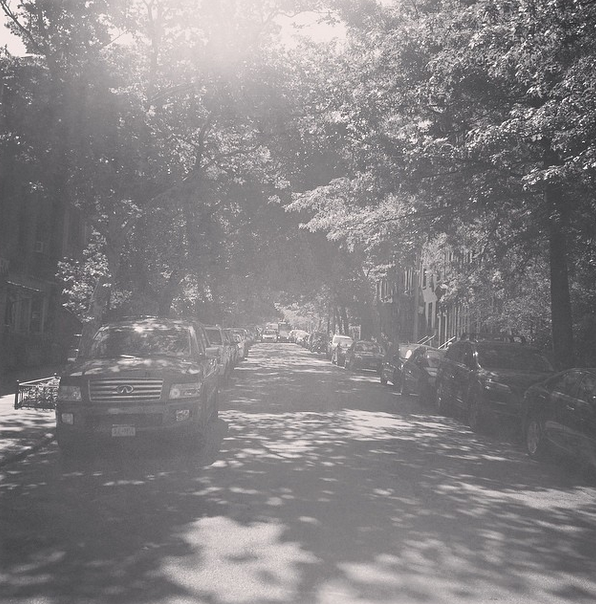 Today’s clip comes from the car scene in Wonder Boys:

Matching
footprints with heartspace. Grady
teaches creative writing at the university level. But in the process of trying
to repeat the critical acclaim of his first novel, he becomes sidelined by a
severe case of writer’s block. Shocking.
It’s a classic case of the cobbler’s kid syndrome. We neglect those closest to
us. Due to our utter dedication to wider market demands, we fail to note the
needs of our intimate ecosystem. Because nobody wants to hire
outside help in something they’re supposedly experts in. There’s too much
cognitive dissonance. And so, the kids go barefoot. What’s interesting is, this
phenomenon of operational farsightedness
is extremely common. Especially with creative types. It’s almost comical. You
don’t need a supreme sense of irony to see the humor in the blocked creative
writing professor. But it is a pointed reminder that what we’re good at, we’re
bad at. Nobody is impervious to the peril they advise others against. Are you smoking what you’re selling?

Recognize when
life is giving you a gift. Grady
just watched two thousand pages of his latest manuscript flutter out of the
window like a flock of white doves. Seven years of work, down the tube. What a
profoundly sad, sinking and searing pain that is. It’s like Hemingway’s wife,
who famously misplaced and lost a suitcase filled with her husband’s
manuscripts. Ouch. If you’ve never
had the pleasure of losing everything, of laboring in vain, wait a while. It’s only a matter of time
before the delete button depresses. But as the book agent suggests, it’s for
the best. It’s a sign. In fact, the benefit of burning everything to the ground is,
you get to salt the earth and see if you can do it again. You get to test how much
faith you have in yourself. And you get to start from scratch, letting go of
everything except the person you’ve become, and reinvest that into something
new and better. Grady’s
loss of the manuscript, devastating as it is, forces him to rework his second
novel into something even better. At the end of the movie, we watch as he
finishes typing his new book, now using a computer rather than a typewriter,
of course. What’s your secret for finding the silver lining in
every situation?

Practice aggressive pondering. Crabtree suggests that subconsciously,
a person will put themselves in a situation, perhaps even create that situation, in order to have an arena in which to work
out an unresolved issue. It’s a covert way of addressing a problem. Love this idea. In fact, the process can
even be more deliberate. Often times when I exercise, right before I step into
the gym or the yoga studio or the running trail, I set an intention. I plant a
seed in my brain. I take a particular thought or problem or issue that I’m currently
struggling with and use that as a framing device to guide my experience. And by
the time I’m done, the mental prompt I’ve layered on top of the rhythmic,
repetitive action will produce an insight I wouldn’t have discovered otherwise.
It’s the same reasoning behind traveling with your romantic partner within the
first three months of the relationship. The road, after all, is the ultimate testing
ground. The arena where the truth surfaces. The wringer through which successful
relationships endure. How will you use your situation as a
catalyst to grow and evolve?