It’s Hard To Resist A Man On A Mission 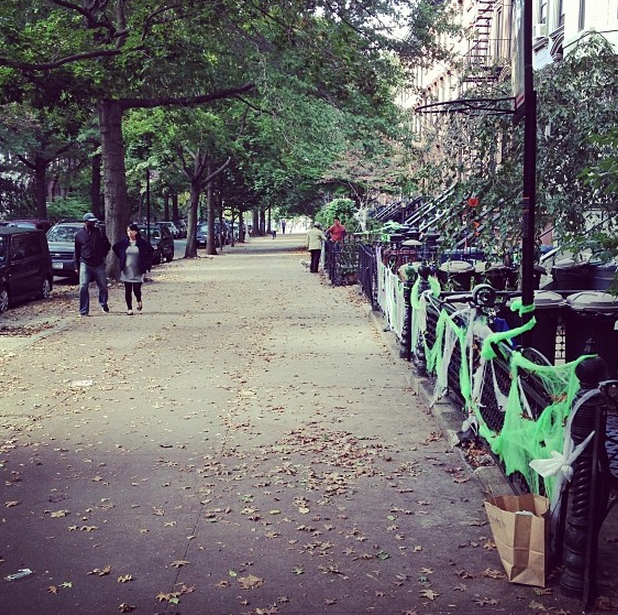 Nobody cares about nametags.

Probably more than anyone on the planet.

In fact, caring is an understatement. Nametags are an
obsession. A religion. An addiction. A pathological psychosis.

At least that’s what my therapist says.

But here’s the interesting part. A few years into my nametag
crusade, once I started caring and believing and committing to this thing that was
meaningful to me––even if it was
mundane to the rest of the world––people started listening. Oh, they could play
as tough as they wanted, but eventually, they paid attention.

And then they paid money.

Funny what happens when you refuse to go away.

Once We Have The Problems, The Real Work Can Begin
Scott Ginsberg, “Home is the Place,” Live at The Scottany Wedding (8.30.13)
What If The Market Targeted You?