It would be a betrayal of our innermost whatever 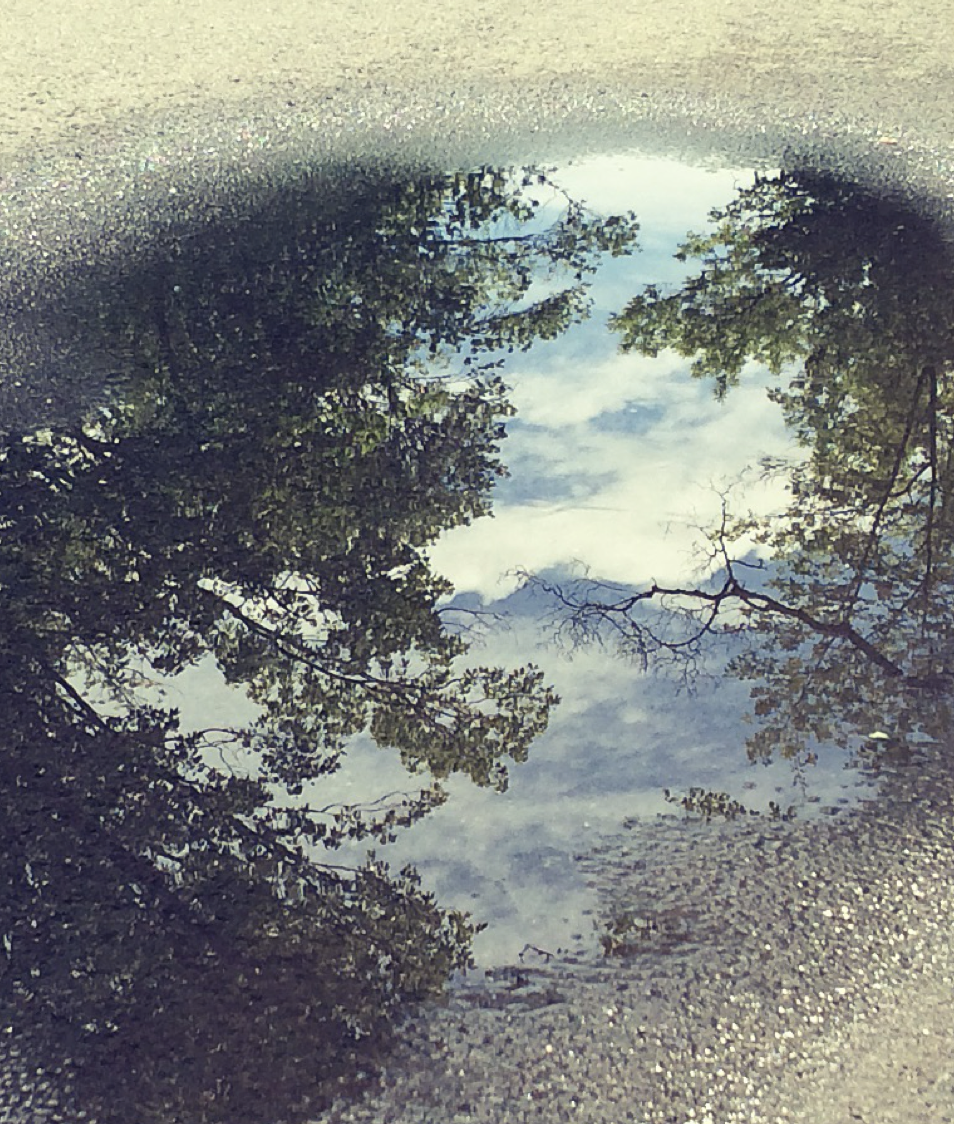 Feeling betrayed is a painful and difficult emotional state.

When somebody breaks or violates the contract we both agreed upon, we have every right to be upset, and they should absolutely apologize for their callousness.

But at the same time, we must be careful not to overdramatize this idea. Because it’s easy to confuse betrayal with things like disappointment, disagreement, change or compromise.

Take the music fan who feels betrayed by his favorite rock group who decided to create a more electronic sound for their latest album. Upset with the new direction the band’s music is going, the fan burns all his records, publishes a bunch of scathing online reviews and swears off the group for life.

Look, nobody is saying that the fan’s feelings are invalid, but they might be mislabeled. Because that’s not betrayal, that’s expectation.

The mystics have taught for thousands of years that the source of all suffering in the world is the distance between reality and expectation. And so, perhaps we would feel greater peace if we admitted a few truths to ourselves.

First, we are the only ones who can break our hearts.

Secondly, nobody owes us anything, and we don’t owe anything to anyone either.

Thirs, the world is not automatically indebted to give us any kind of reward.

It’s a gift. It’s always a gift. Whatever we receive from anyone in our lives, there is a bow wrapped around it.

Things like attention, closure, guidance, respect, support, energy, love, loyalty, these are niceties, but not necessities. The sooner we accept that, the less we suffer.

This is the type of serenity available to us when we stop expecting and start appreciating.

Certainly, it’s possible that you’ve been betrayed, but it’s also possible that nobody else agreed to the expectations that only exist in your mind.

LET ME ASK YA THIS…
Does a seed betray other seeds when it grows into a flower?

Have the court jester taste my meal for poison
Loyalty is a commodity, not a commandment
How I Was Able To Pivot To A New Exciting Opportunity Because Of The Pandemic