If You Can Measure It, It’s Probably Not That Interesting 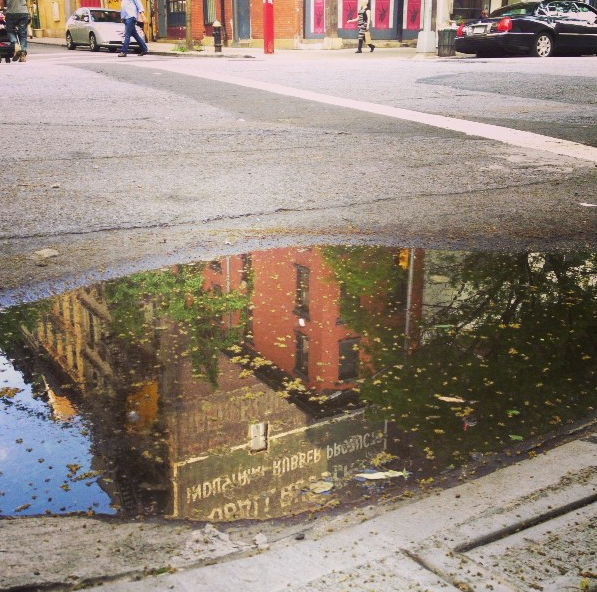 “Why can’t people do everything the way I do it?” Comedian Jimmy Pardo summarizes the crux of every therapy session on the planet. Good book title. Isn’t that what drives us all mad? Isn’t that the baseline of every argument in history? People pleading to each other, “Why can’t you be more like me?” A deeper understanding about that fundamental dilema would answer most of our questions about human behavior. Which reminds me. What’s the deal with people hyper-focusing on pointless video games on their cell phones on the subway? Doesn’t anybody read anymore?

“If you can measure it, it’s probably not that
interesting.” Yesterday I was fiddling around with sentiment analysis applications, which identify and extract subjective information from published content. For example, the emotional states of tweets using the phrase “home schooled.” Well, that got me nowhere. Apparently it’s very hard to measure context with those tools. Instead, I started reading message board conversations between parents. Found some pretty interesting patterns. And while that process was more labor intensive, and while I don’t mean to universalize any particulars, I agree with Joi Ito that what can’t be measured, matters.

“Ruining your day in a quixotic quest
for fairness.” There’s this obsessive, vengeful part of me that loves to prove a point and teach people a lesson they’ll never forget. The problem is, it’s often more fun to think and plan and talk about it than to actually execute. Plus, anytime Ido make example of someone who pisses me off, it usually backfires in my face. And then the joke’s on me, not the original offender. God damn it. ThankSeth.

“Heads nodded in the distance, and
that’s all I needed.” I thrive off of an audience. Performance is in my blood. But it’s not the bottomless need it used to be. These days, a little affirmation goes a long way. If I’m playing music in the park, it’s not about drawing a crowd or accumulating a guitar case full of tips. A smile here, a peace sign there, a kid singing along with his mommy there, and I’ll make a meal out of that. Who knew that would be enough? Turns out, once we come to terms with the ceiling of our narcissistic needs, life becomes a lot more satisfying. Inspired by Amanda Palmer’s lecture on dots.

“Men are sold a bill of goods about what they have to be.” I never bought into mainstream masculinity. Measuring your worth by how many women you’ve fucked, beers you’ve drank or sports you’ve mastered is a pathetic, outdated equation that deserves to be deleted from human consciousness. That’s all I have to say about that. For now. Inspired by an interview with Bret Easton Ellis, author of American Psycho.