I Should Be The One Drawing Pictures On The Cave Walls 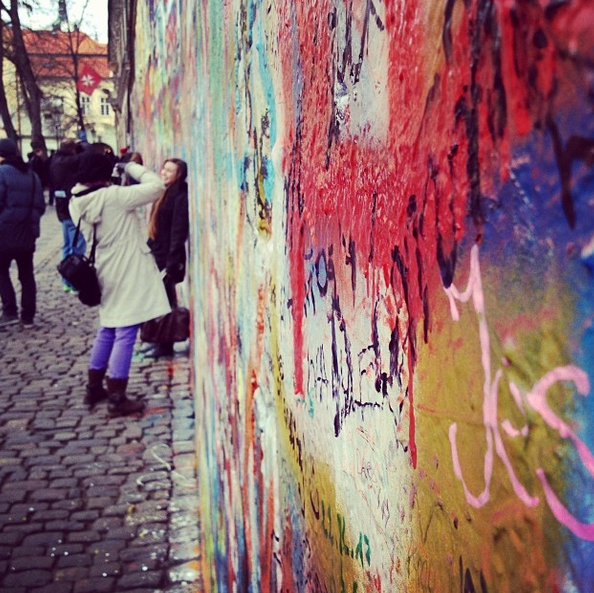 Nobody can sell you better than you.

I bought into that lie for a long time.

Like many artists, I made the proclamation that I was my own
best salesman. That only I can do my own head. And that I don’t need anyone’s
help hawking my wares, thank you very much.

Which is really just a stubborn way of saying I’m a control
freak about my work, I insist on doing everything myself, I don’t want anyone
making money off of me and nobody knows my brand as well as I do, so back off.

God I was immature.

Turns out, there is
someone who can sell me better than me.

It’s someone whose ego isn’t invested in the sale and
doesn’t take rejection personally. An objective party who’s all business, all
the time. Someone who isn’t so close to the product that he’s inhaling
his own fumes. Someone who cares less about being an artist and more
about impressing my accountant. A
real closer who doesn’t get claustrophobic worrying about money. A
person who doesn’t have a bunch of biases floating around in his head that he
pretends aren’t there.

That’s who can sell me better than me.

And maybe it’s a salesperson or an agent or a manager or a
business development director, but whatever the title is, if I had to start my
company from scratch tomorrow, that’s the exact job description I would write.

Because I should be the one drawing pictures on the cave
walls.

Somebody else should go out and hunt.