I Became My Own Competition 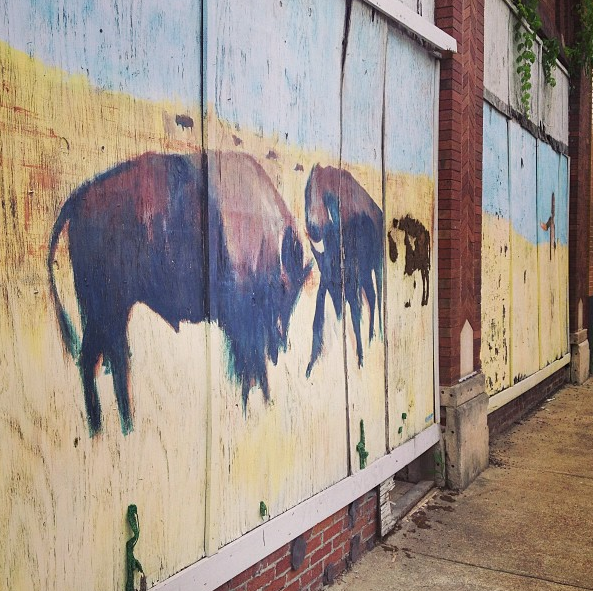 “The best way to complain is to make things.” Last week a listened to a women at my yoga
studio bitch to the receptionist about the smell. She told us the carpet was in
dire need of a cleaning, the mats were old and stale and the towels needed to
be replaced. Then she had the audacity to pontificate about practicing
non-attachment, and how the smell didn’t really bother her that much. Really,
Siddhartha? Is that why you just spent ten minutes complaining about it, just
loud enough so everyone else in the lobby could hear  you? Get over
yourself and go make something. There are better outlets for anger than other
people’s disinterested ears.

“I
became my own competition.” I’m probably the least competitive person alive. But no matter how crowded the marketplace is, there’s always the internal battle of me against me. I am my own worst enemy. I am forever competing against
my own irrationalities, my own addictions, my own self-loathing tendencies and
my own bottomless need to achieve more. It took me a good seven years to
realize this, but once I did, once I gained clarity on the personal liabilities
I was up against, business got a lot better. Inspired by Oprah’s
commencement speech.

“Throw
ideas up in the air like confetti and then run under them.” I’m a big fan of intellectual
vomiting. Purging all the ideas out of your head and into the open. To me, there’s
no better way to begin the creative process. It’s democratic, because you’re
not judging ideas yet. It’s cleansing, because you’re not keeping ideas
repressed. It’s comprehensive, because you leave no idea undocumented. And it’s
strategic, because you allow the subsequent steps in the creative process to
flow easier. Inspired by an interview with Ray Bradbury.

“Smart had been the locus of my manhood, but it was no longer
getting me anywhere.” Two of life’s great realizations. First, the
moment you discover that what got you here won’t get you there. Second, moment
you discover that it’s okay to be known for more than one thing. And yes, it’s
painful to leave that part of you identity behind. There’s probably a grieving
process involved. But when you trust yourself and trust the process, what lies
on the other side is usually worth it. Thanks for the heads up, Jonathan Franzen.

Punch Windows In The Walls Of The Self
Nature Has An Agenda
Loss, Theft, Damage Or Mysterious Disappearance