Get the thing quickly, so you can puncture the illusion that it will save you 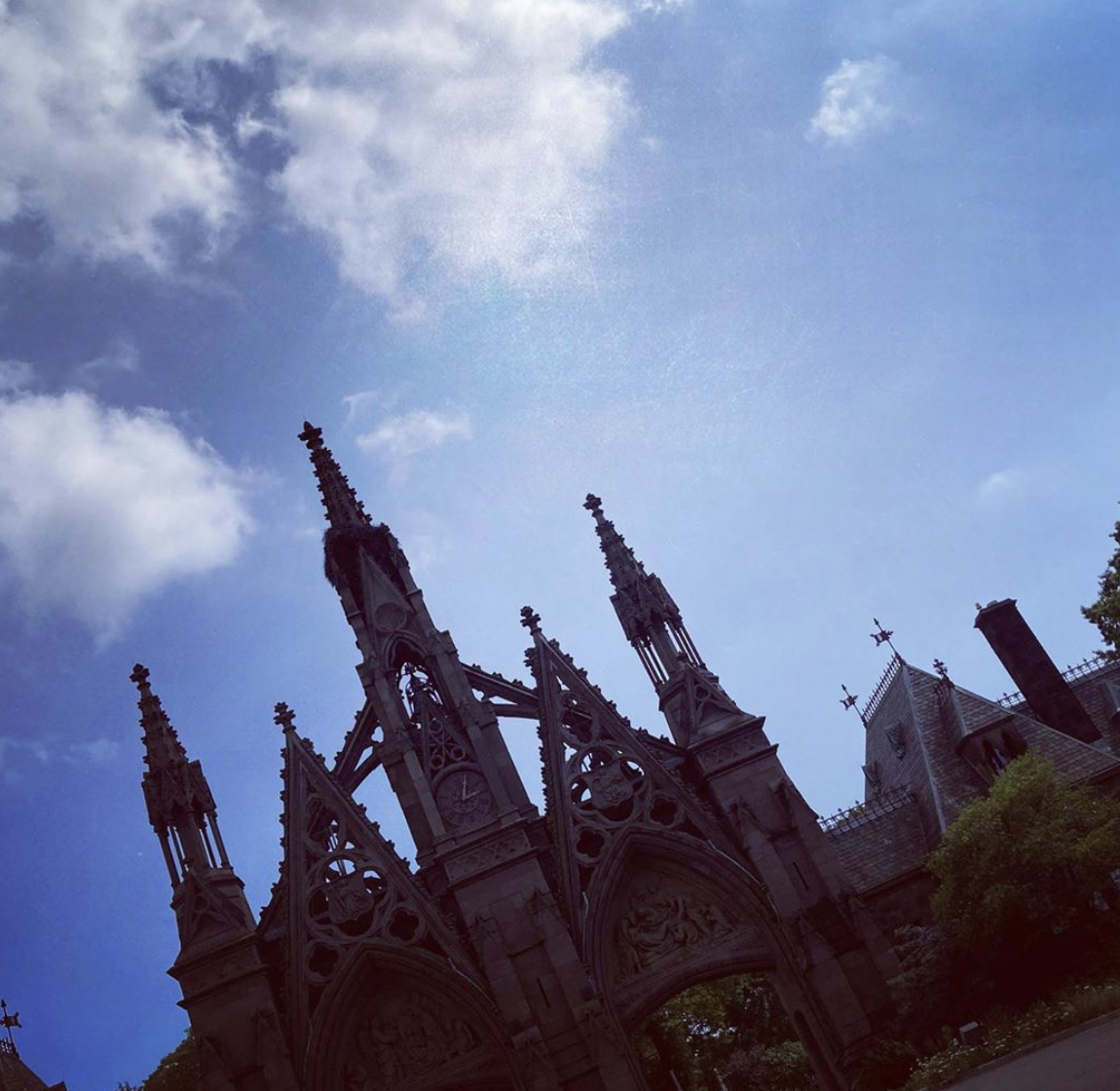 Satisfaction, like most things in this life, is an inside job.

Contrary to popular conditioning, and despite what the marketing powers that be would have us believe, deciding to feel content comes from the interior space.

It doesn’t depend on having things work out our way, it has nothing to do with how people react to us, and it isn’t related to some external achievement or acquisition that, once attained, will change everything for us.

Psychologists call this an internal locus of control, which is the belief that we are the prime influencers of our satisfaction.

If that sounds like a lofty form of modern enlightenment, you’re right. And the thing is, it’s not solely available to gurus who meditate on mountains for years at a time.

All of us can get there. The practice of taking the necessary action to achieve inner satisfaction, the mindset of knowing that we already have all we need to feel content, it’s ours for the taking.

Everybody should get rich and famous and do everything they ever dreamed of, so they can see that it’s not the answer.

Maybe that’s the path to satisfaction. Getting the thing quickly, so we can puncture the illusion that it will save us. Moving through that false feeling of exhilaration and dropping down into genuine fulfillment.

Think of it as an existential insurance policy. Because when we become the kind of people who are able to chill because all systems are satisfied, nobody can touch us.

That’s the daunting thing about people who are content. They’re difficult to maneuver.

They don’t tend to seek out spiritual solutions to problems they don’t suffer from, and so, many of the tricks of the trade don’t work on them.

LET ME ASK YA THIS…
In a world where people have every reason to be entirely satisfied with themselves, but they are not, why not be the exception?