Every time we’re not perfect 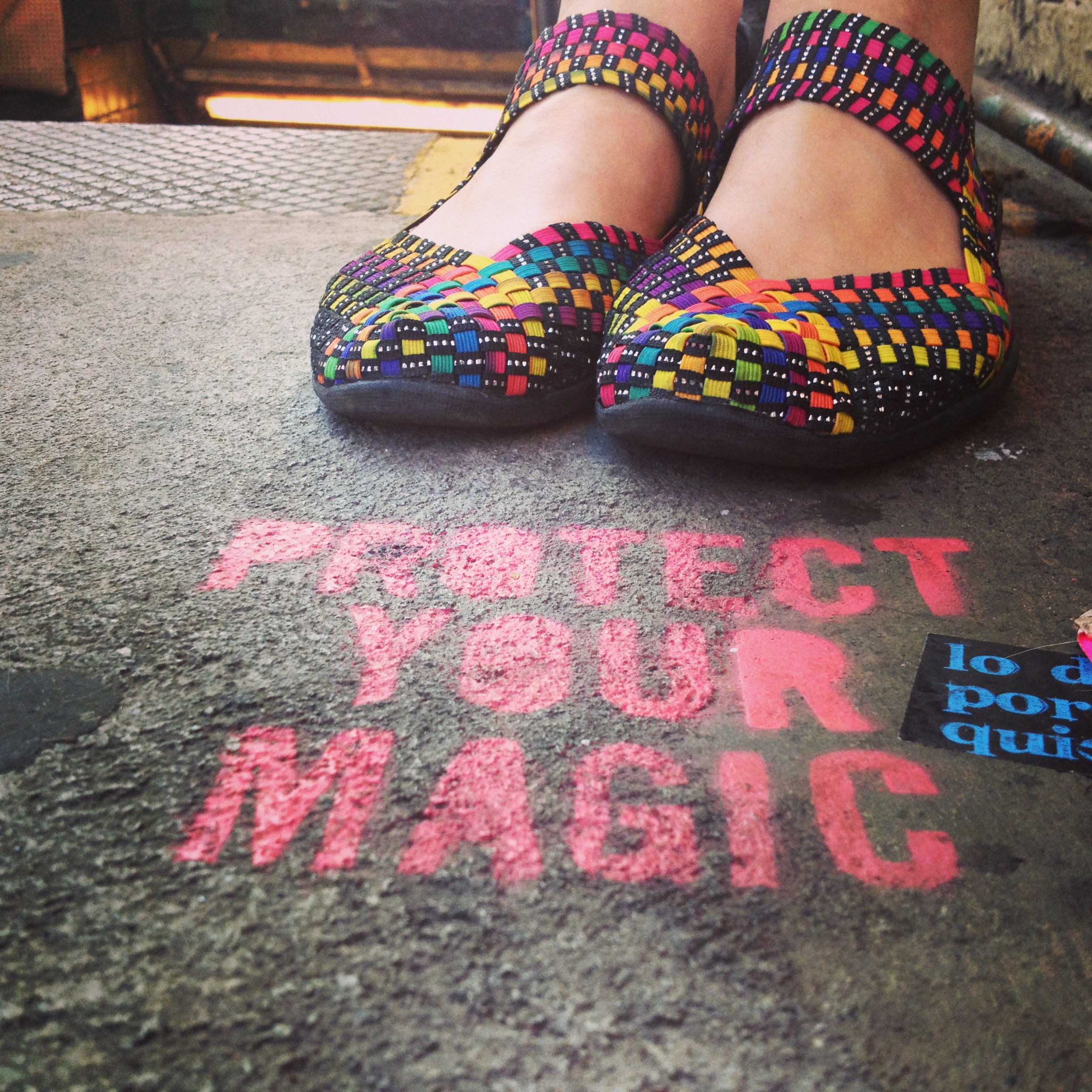 Parents, teachers, bosses and other authority figures have been giving us the same supposedly sage advice for hundreds of years.

It’s a nice soundbite and a worthwhile goal, but it’s not particularly realistic.

Because let’s face it. Turning a brutally honest eye to the dark truths of the human condition, most people are poor historians. We have short memories, we love learning nothing and not changing, and we trip repeatedly over the same crack in the pavement, more often than we’d like.

How many times have you have made the same mistake two, three and four times? At some point you probably though to yourself, wait, isn’t there supposed a lesson somewhere? Shouldn’t that experience have taught me something?

Homer said it best in one of my favorite episodes:

“Marge, I made a bad mistake and went home to think about what I did. But I don’t remember what that was, so now I’m watching television. “

What if the real victory was not in avoiding making the same mistake twice, but in avoiding beating ourselves each time we did it? Considering just how imperfect we all are, that seems like a more attainable goal.

It reminds me of my short lived career as a basketball player as a kid. During games, anytime time I would throw up an air ball, drop a pass or get the whistle for a foul, curse words would come pouring out of my mouth like fire from a dragon.

Loudly, too. Everyone in the gymnasium could hear it, including my parents watching from the bleachers.

One day at halftime, my dad took me aside into the hallway:

Scott, look, basketball is a tough sport. And you’re doing a great job so far. But yelling the word “shit” every time you make a mistake is a bad habit. It not only reflects poorly on your parents, but it also means you’re being too hard on yourself.

That was thirty years ago, and yet, beating myself up is still a hard habit to break.

Thankfully, the awareness is there. Each day my heart gently reminds me to forgive my own imperfections. As if to whisper to me, hey man, you’re doing the best you can with what you have. It’s okay.

Look, making the same mistakes twice may not be helping our case.

But making ourselves feel bad, low and worthless every time we’re not perfect, that’s not helping either.

LET ME ASK YA THIS…
Where do you have the hardest time forgiving yourself?

As if denying ourselves pleasure was a noble crusade
Who are you carrying all those bricks for anyway?
Carrying a little pocket of absolute emptiness inside