Don’t pick your teeth with that leg bone, honey 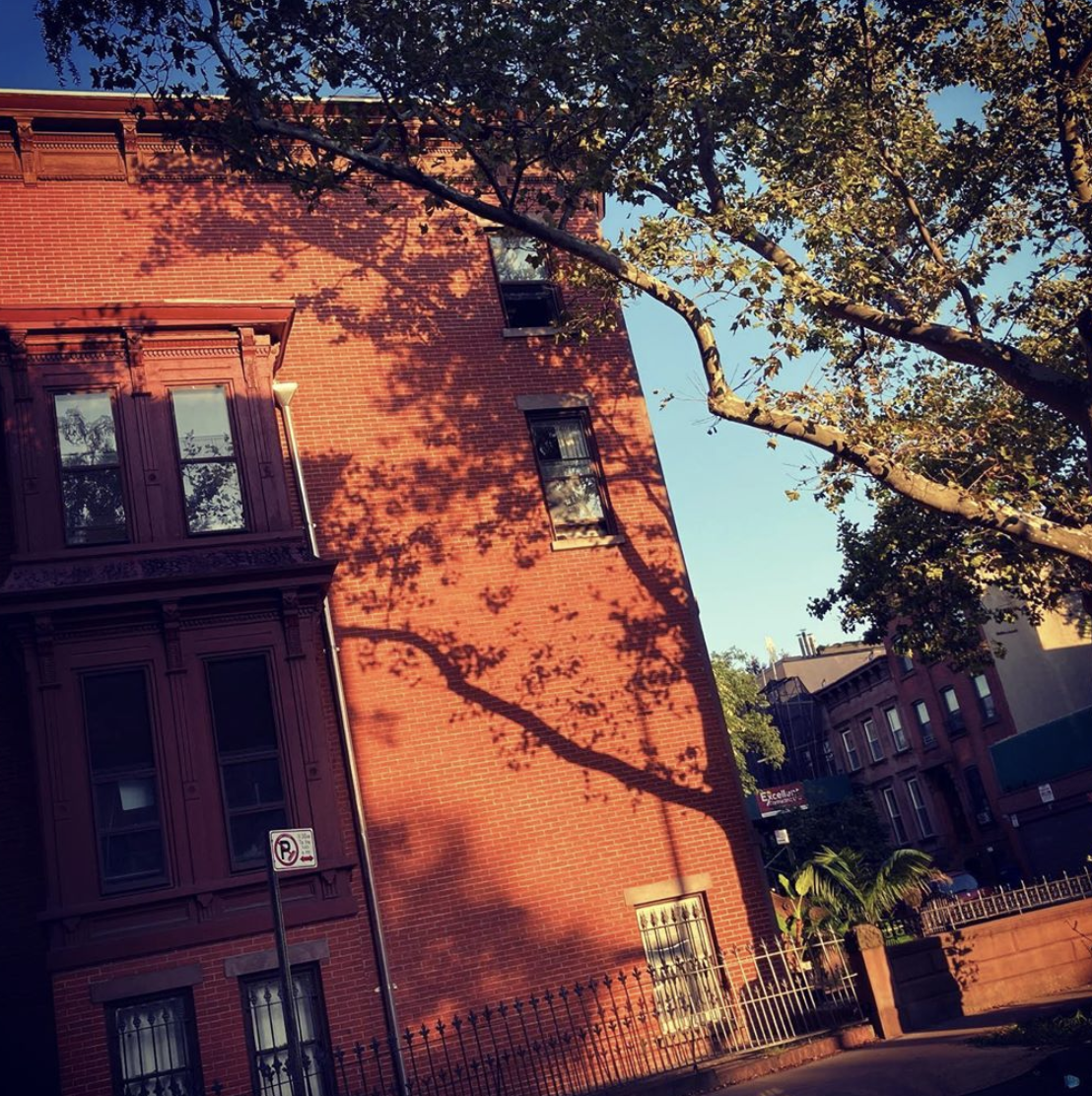 Evolutionary psychologists often talk about something called the naturalistic fallacy, also known as the appeal to nature argument.

Turns out, that’s just a story we tell ourselves.

Cultural meaning systems determine what counts as natural or unnatural. The mere naturalness of something is unrelated to its positive or negative qualities.

Truth is, if human beings only did what was natural, then we would still be living in caves, walking around naked, pooping in our hands, and dying at fifty.

Ingraham writes in her brilliant article about sexuality that this supposedly biological argument, it’s just not natural, is a dead end. She says that what we learn to think of as natural is often anything but. We should be less concerned on what is naturally occurring, and more focused on how our culture gives it meaning to it.

Open your eyes. Most the world around us functions unnaturally. It’s not a perfect place to live, but still a pretty good time to be alive.

Slingerland’s book on trying not to try made a point that always stuck with me:

Crops are not natural, weeds are.

He writes that the real secret of thriving might be found among the weeds of humanity who live and flourish outside the boundaries of the carefully tended fields. And that our goal is not to focus and cultivate, but to let the world take us where it will.

And whether it feels natural or unnatural is less important than joyfully participating in the journey.

LET ME ASK YA THIS…
Which fallacy shall you endeavor to dispose?

Meeting the closed heart of the world with kindness
Relief from petty torment is on its way
Is this worth a multiple of the energy put into it?