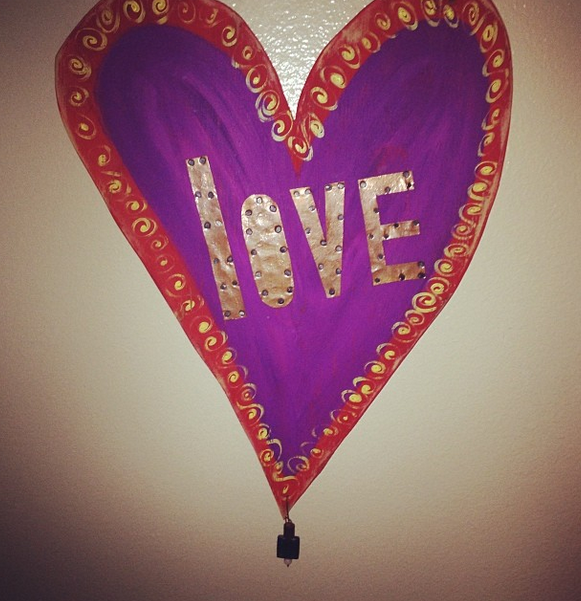 We don’t care if you know
everything.

We care if you can
participate in deep, thoughtful conversations about anything.

That’s a completely different
skill. Aninfinite game, if you will. In which you’re not playing to win, but
playing to keep the game going. Where it’s less about intellectual firepower
and more about curiosity and vulnerability and enthusiasm and patience and
maybe even a little bit ofwow I never
thought about it that way.

Improv comedy has a similar
model.

My wife and I spent a
summer taking classes at a local theater company. Not only were they some
of the funniest moments of our lives, but some of the healthiest communication
tools we learned as a couple.

As our instructors told us,
it’s not about being the funniest person on stage, constantly inventing punch
lines to get a cheap laugh from the audience. It’s about saying yes and serving
the scene. It’s about looking into someone’s eyes and feeling their reactions.
It’s about responding honestly to people’s realities. And it’s about keeping
the ball in play no matter what, fully committing to whatever rabbit hole you
go down.

Songwriting has a similar
model as well.

I’m reminded of one of my
favorite books, Unintentional
Music, a program for
using openness and acceptance to get the most out of the creative process. The
subject matter of the book mostly revolves around music, but there’s still a
lot we can glean from an conversational standpoint.

As the author writes, focus
on the music people do not intend to make. Align yourself with the flow of
process. See disturbing or unwanted things as potentially meaningful. Stay open
to what you are typically closed to. Rather than judging experiences, just be
with what is. When something arises, let it come, and when something
disappears, let it go. And learn to love whatever happens and trust that it
will lead you to where you ultimately need to go.

And the best part is, you
don’t need to be a know-it-all to make that kind of interaction happen.

If you want to participate in
deep, thoughtful conversation about anything, it’s all in how you approach the
exchange. It’s all about what you see when you see people.

Because
when everyone is operating from pure intention and passionate attention, the
rest of the exchange takes care of itself.