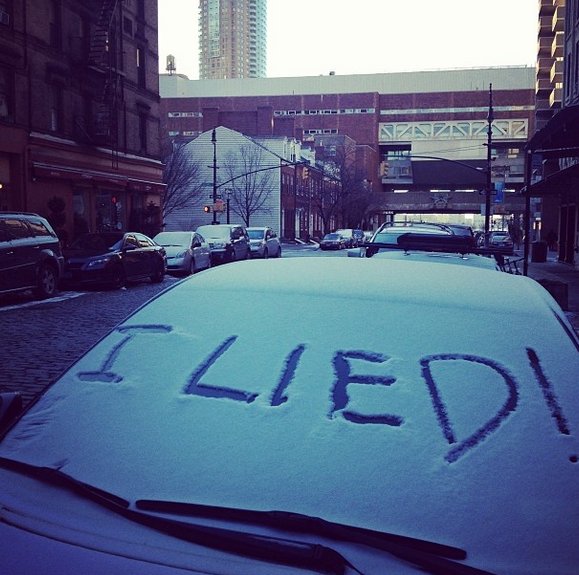 I believe in a few things.

First, I believe in contributing meaningfully to the growth
and well being of every person connected to me. Second, I believe the greatest
contribution you can make to someone’s life is to help that person love themselves
more.

Instead of encouraging people to become more of what they
are, empower them to become what they never thought they could be. Help them
believe that something bigger is possible for them. They will love themselves more.

Instead of giving people a list of books to read, make a
meaningful contribution to their cognitive life. Deliver insight in a way that
it becomes fundamental to someone’s worldview. They will love themselves more.

Instead of demanding people change who they are into
somebody different, invite them to channel who they are into something
different. Help them see where they’re already successful and how to translate
that into another arena. They will love
themselves more.

Instead of being the voice of counsel, be the voice of
vision. When you breathe the same air
as someone and look them in the eye and say, I believe in you, talk about their future like it’s right around
the corner. They will love themselves
more.

In short, infecting over affecting.

Listen to Scott Ginsberg’s Interview with Travis Jenkins on The Entrepreneur’s Radio Show
Finding the Needle in the Haystack
Scott’s Sunday Sentences, Issue 012