Blame your pain on the improvement paradox 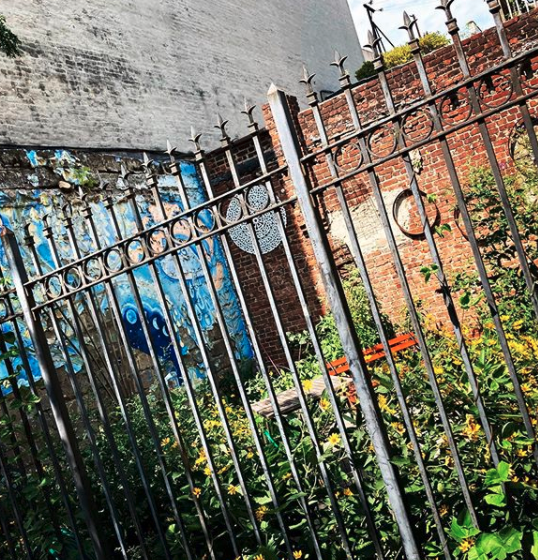 Nobody knows why it gets worse before it gets better.

All healing is a complicated, frustrating journey that take longer than we’d like it to.

But if we don’t have realistic expectations about what our healing looks like, then that journey is going to feel even longer.

My therapist used to tease me ever time my impatience tried to rush my body into feeling better faster.

Hurry and relax, he would joke. Point taken, doctor.

What he was trying to teach me from a mental health perspective was, we have to accept the fact that we may feel more anxiety before we feel less. There’s actually a name for this phenomenon. It’s called the improvement paradox.

There’s a fascinating body of research in an engineering journal that explains it. When people make interventions to a system, they expect the effects to be nearly instantaneous. Unfortunately, in most of the cases the intervention intended to improve the process actually causes outcomes to get worse before they get better, if they get better at all.

According to the scientists who ran the study, the challenge in these types of situations is being able to readjust expectations that there will be a delay in the improvement. And not simply a case of learning curve where people get better by performing repetitive tasks over time.

What they are describing is a delay in the improvement and, in some cases, a degradation of performance.

Two examples they use are traffic engineers, who expect the addition of a new lane of highway to immediately decrease traffic congestion; and also organizations that look for immediate productivity improvement when new processes or tools are put in place.

Unfortunately, in most of these cases the intervention intended to improve the process actually causes outcomes to get worse before they get better, if they get better at all.

Reminds me of my friends who sponsors alcoholics in recovery programs. The thing with addicts, he tells me, is that these people used alcohol so they didn’t have to feel things. But now that they can’t turn to their dysfunctional behaviors, they have to deal with a backlog of unwanted emotions and issues dating back months, years, maybe even decades. That’s why the journey of sobriety gets worse before it gets better. People have to process things they shut out for so long.

Where do you underestimate delays in your own healing? Are you trying to change your behavior and expecting the effects to be instantaneous?

We’re all guilty of the improvement paradox. It doesn’t make us failures, only humans.

What’s important is that we soothe ourselves instead of blame ourselves. That we accept things might have to get worse before they get better, and that’s okay. It’s okay not being okay. To reference the above study again, causes of delay in improvement may be due to the chaos caused by the intervention itself.

The unlearning and relearning process has been shown to slow people down for a period of time before they recover their previous productivity levels.

For now, our main task might simply be trusting the process.

LET ME ASK YA THIS…
Are you trying to rush your body into feeling better?