Being held by the larger stream of life 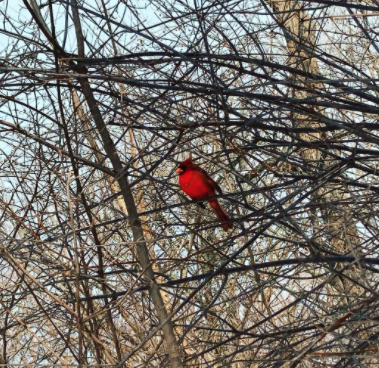 Olympians are inspiring to me.

Not only for their dedication and athletic ability, but also for their grace.

One notable story comes to mind. After competing against one another in the four hundred meter dash, two olympians crossed the finish line and embraced. Then as a symbol of respect, they exchanged nametags.

James, the nineteen year old champion and gold medalist, didn’t flaunt his victory, but instead, made the eighth place finisher feel important.

This simple interaction, according to sports journalists worldwide, did not go unrecognized by the olympic committee. James was hailed as a perfect model of class, and a fine example for other sportsman. He was celebrated for their achievements, even if he don’t celebrate himself.

Upon further research, it turns out that the post event exchange of nametags is not a common tradition among competitors. But maybe it should be.

Imagine the kind of message that would send to the millions of viewers, not to mention the other competitors. It would be like a three dimensional expression of namaste, as if to tell the other player, the spirit in me honors the spirit in you.

Who we are and what we’re worth does not need to be evaluated in terms of what we actually have produced or done. Our being is enough.

That’s real grace. Being held by the larger stream of life. And it’s available to all of us.

LET ME ASK YA THIS…
What would persuade you to value connection over competition?

My heart’s saying no, but my body’s saying let’s go
You haven’t earned the right to that part of me
Use what you are to become what you’re not