A Poor Division of Relational Labor 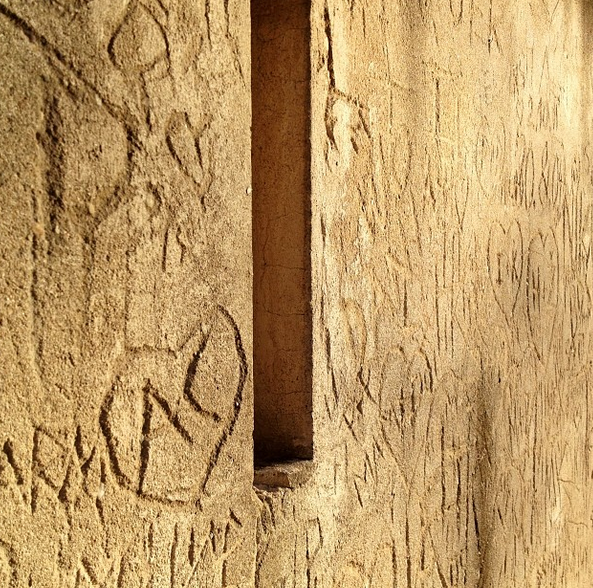 A friend of mine just called it quits with her longtime boyfriend.

She said they broke up because of an interpersonal imbalance.
A poor division of relational labor, to use her term.

Turns out, after four years of being the girlfriend and the therapist and the babysitter and
the parent, she had nothing left. One individual, carrying the entirety of the
relationship load, making a career out of catering to someone else’s frailty.

Not a sustainable system.

I’ll never forget what she told me:

“I felt like I was
everything––except my own person.”

Ugh. No wonder she ended it.

When someone exists solely as an extension of another
person’s will, as a prop
in their personal play, a spare part to support their fragile self, they’re just
another object to be manipulated.

Why would they stick around?

The End of Innocence, The Beginning of Opportunity
A Recalibration of the Soul
Scott’s Sunday Sentences, Issue 008