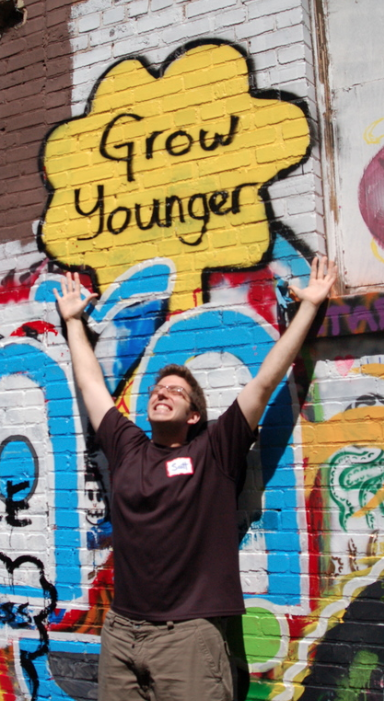 In my work, I’ve always been the youngest person in the room.

And for the longest time, I made the
mistake of viewing my youth as a handicap. I assumed nobody would listen, or if
they did, nobody would take me seriously. And as a result of that attitude,
they didn’t. By making it an issue, I gave them permission to make it an issue.

But as it turns out, being young is a
tremendous advantage.

This simple shift in posture is the smartest, easier and
cheapest way to show the world you’re here to contribute, age notwithstanding.

Focus on that, and people will stop
asking how old you are.

Is it the years or the mileage?

For the list called, “50 Questions Every Entrepreneur Should Ask,” send an email to me, and you win the list for free! 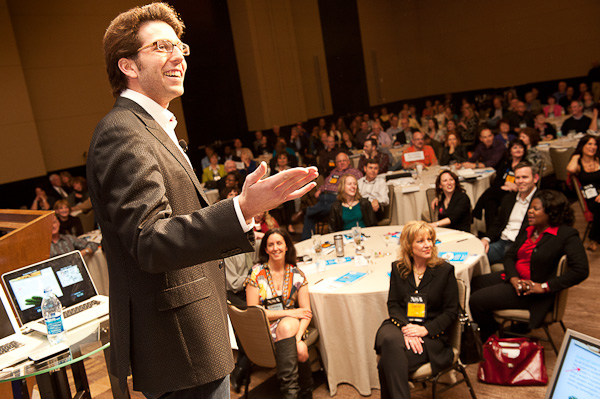 What Smart Mentors Do
What Happens When Passion Doesn’t Pay the Mortgage?
Say Goodbye to Donor Churn