What We Can Do Instead 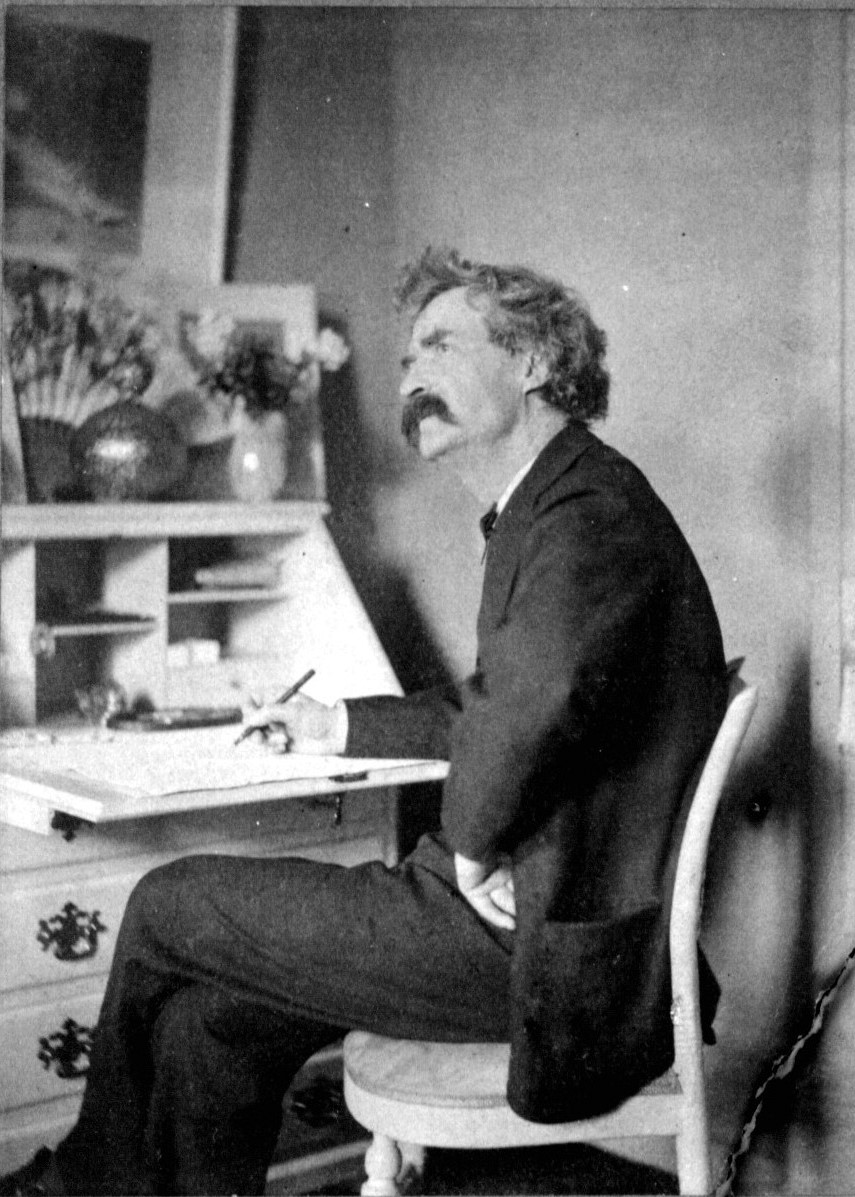 Instead of wallowing in the pride of our finished work, let’s whirl in the production of our next one.

Instead of worrying that people will leave, let’s do
something to remind them how much we love them.

Instead of trying to resolve our tension, let’s learn to
respect it as a regular part of the life experience.

Instead of telling customers that their call is important to
us, let’s answer the phone sooner.

Instead of answering every question, let’s learn to live
inside the questions until the answers come out of hiding.

Instead of preaching a sermon, let’s live our lives in a way
that demonstrates what we believe.

Instead of expecting people to read our minds, let’s be
disarmingly clear with our intentions.

Instead of worrying about what people think about our idea,
let’s worry if our idea is as great as it could be.

Instead of wondering what the hell is the matter with us,
let’s ask what we might be learning in the process.

Instead of trying to change people’s minds, let’s offer
tools to help them change their minds on their own.

Instead of making people look stupid, let’s show them how
they make themselves look stupid.

Instead of outrunning our truth, let’s sit closer to the
things we’re trying to move away from.

Instead of focusing on
how little we know about something, let’s turn inward and focus on how important
it is to do that something.

What have you declined this week?

For the list called, “6 Ways to Out Position Your Competitors,” send an email to me, and you win the list for free! 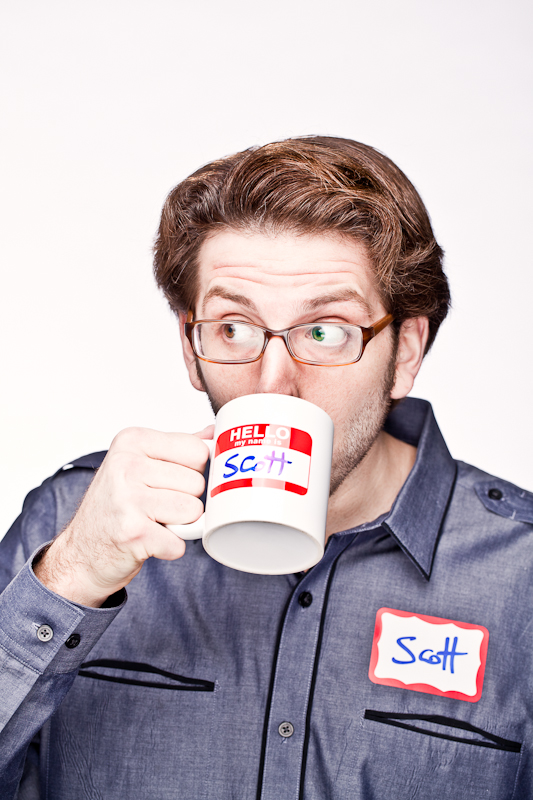 Do you need an expert who tells you what to do, or a mentor who lets you tell yourself what to do?

“After investing in your mentoring program, I’ve become centered on
who I am and what I have to offer. Now, I am attracting clients I want
to work with. Life is great and I just wanted to thank you from the
bottom of my heart.” —-Melanie Jatsek, Diet Busters

The Power of Selective Indifference
The Nametag Guy Live: Who Do You Belong To?
Timing Isn’t Everyting, It’s The Only Thing