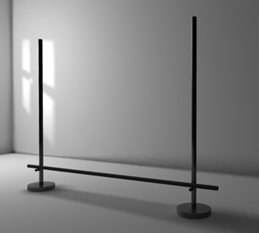 Too often, mediocrity rises to the top.

Meanwhile, I’m hustling my ass off, doing legitimately great
work, work that actually improves humanity’s future, and the marketplace yawns at
my efforts while greatness passes the world by like a fart in the wind.

Why, why, why does this happen?

I asked Sarah Robinson to weigh in. She had a few ideas.

Can we blame the top for loving it?

Lately, I’ve been (trying) to respond to mediocrity with
maturity.

Instead of lowering myself to playing a smaller game, I work harder. Instead of
settling for the cash grab, I keep purpose at the forefront. Instead of
resenting my own excellence, I take pride in getting better. Instead of allowing frustration to derail productivity and focus, I use
mediocrity as a glowing source of inspiration. And instead of
getting angry every time I see someone on television who wouldn’t know love if
it sat on their face, I fuel that frustration into my work and keep creating.

My hope is, trusting that process will pay off.

Even though the twelve year old inside me secretly wants to scream.

What’s your response to mediocrity?

For the list called, “19 Telltale Signs of the Perfect Job,” send an email to me, and you win the list for free! 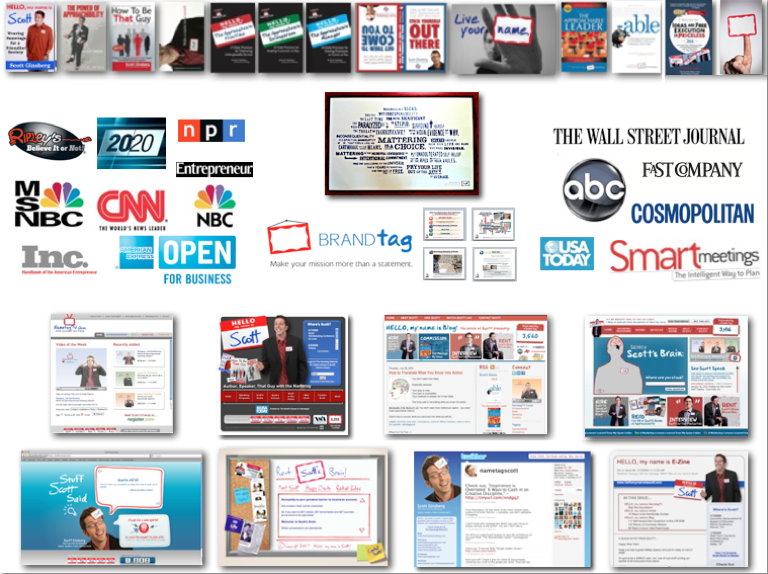 Yes, I do more than just wear a nametag all day.

My enterprise is actually quite robust. I add value to my clients in several cool ways.

Explore the myriad ways you, your people and your organization can leverage my talents.