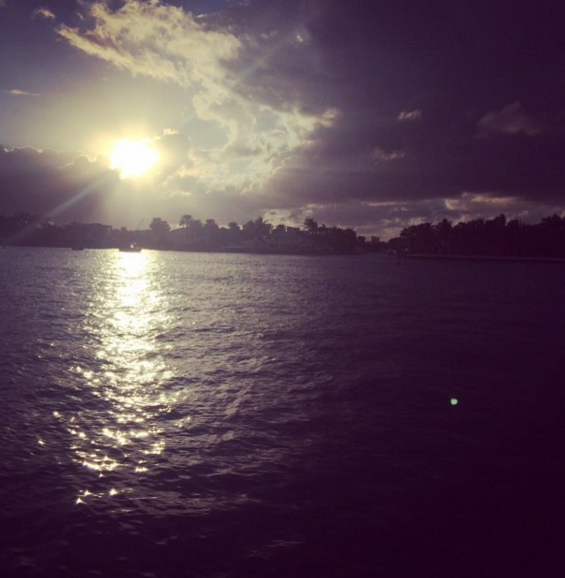 It’s easy to
make things hard for ourselves. To approach innovation as an endless uphill
battle. But the creative process doesn’t have to be as laborious and pressured
as we make it out to be.

Searls famously said in his manifesto that he’d been pushing large rocks for
short distances up a lot of hills, for a long time. But then he inverted and
started rolling snowballs down hills. And some ideas didn’t go very far, he
said. But some got pretty big once they started rolling. Because each snowball
grew as others ideas linked to it. And eventually, some grew big enough to have
some impact.

The question is, are you rolling snowballs down hills or pushing
rocks up hills? If so, you might consider taking a different approach. One
technique I find helpful in the innovation process to take average ideas and
change them into better ones. It’s a tool for helping your brain inch onto the
creative runway. And often times, it’s easier than wandering around hoping to
chance upon a great idea.

In fact, to help others put this into practice, I
launched a new project called Steal Scott’s Ideas. Every week, I will publish a
sample of ideas, some good, some bad, some borderline illegal, in the hopes
that they will inspire my readers to improve them. To help people roll the
snowball downhill, instead of pushing the rock up it. Because frankly, sifting
through the mass of sand in order to find a nugget of gold sounds like a lot of
work.

But taking a piece of rock and mining it into gold, that’s doable.

How could you make your creative process less labor intensive? 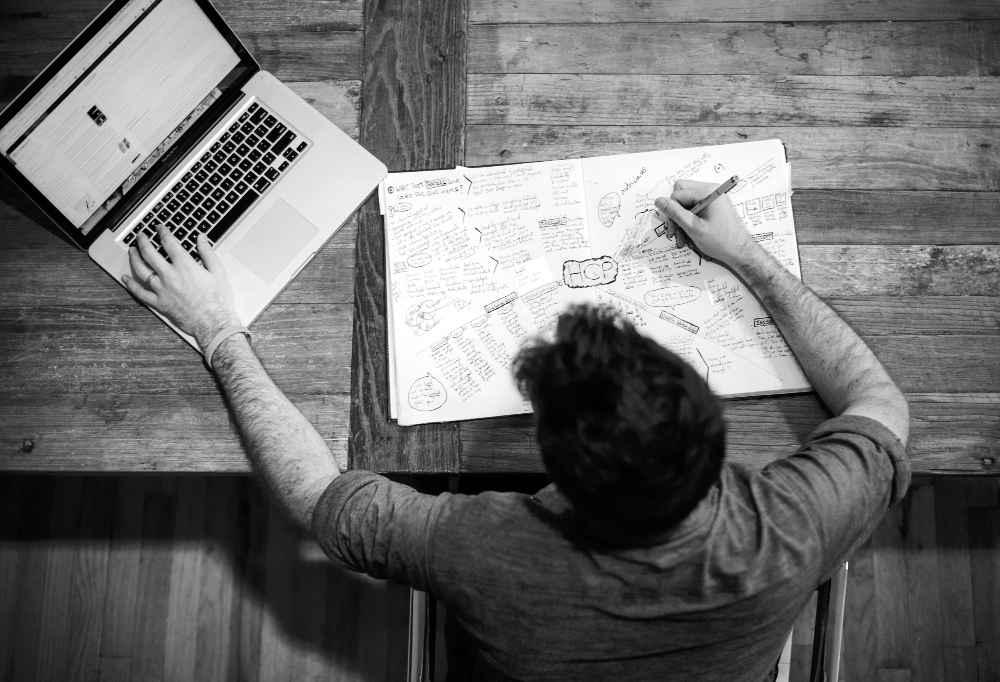