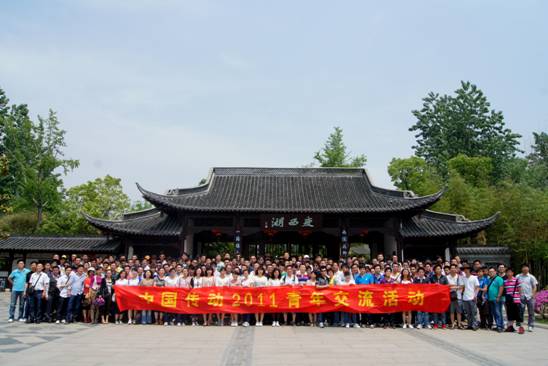 Being young is no excuse for not delivering value.

This simple shift in posture is the smartest, easier and
cheapest way to show the world we’re here to contribute, age notwithstanding.

Reject Anything That Reeks Of Meh
Doesn’t Anybody Want to Change the World Anymore?
The Problem of Constitutional Incompatibility