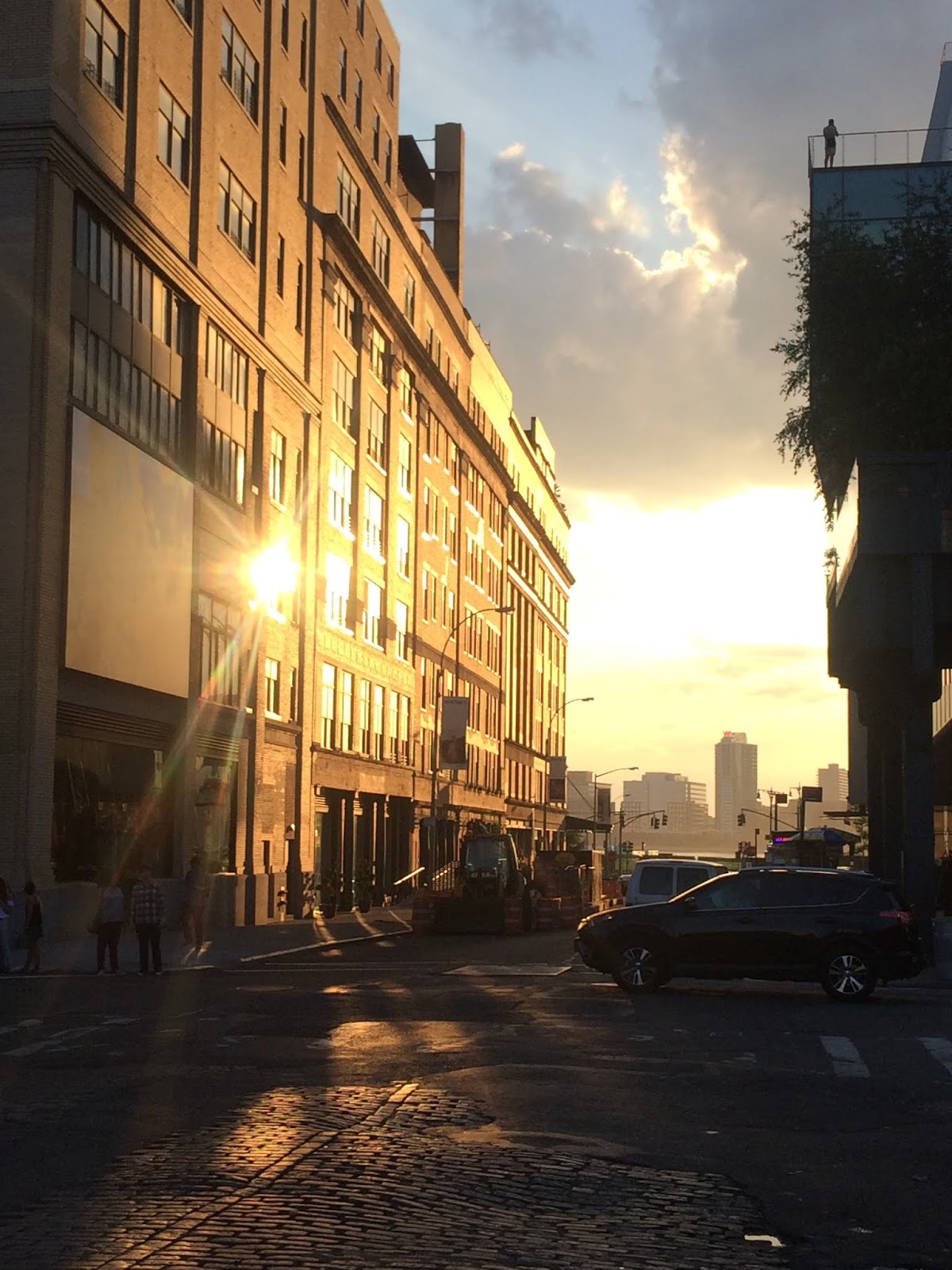 Archimedes was a true renaissance man.

Working as a mathematician, physicist, engineer, inventor, and astronomer, he became one of the leading scientists in history.

Give me a lever long enough and a fulcrum on which to place it, and I shall move the world.

What’s the secret to making his mantra work for your own life?

In my experience, all leverage begins with belief. If you believe something hard is impossible, then you’ll never even start trying to achieve it. Doesn’t mean belief is the only tool you need, but it better be in your toolkit somewhere, otherwise it’s going to be one hell of an uphill climb.

One question that’s help to ask yourself is this.

How could you designate this as significant to yourself?

Telling yourself that story will infect you with an energy that will help you grow in direct proportion with the challenge at hand. It will galvanize your initiative, commitment and resilience, which is far more valuable than authority, competence and influence.

During many of my lowest times, whether they were marked by depression, unemployment or loneliness, going out of my way to announce myself that something mundane was actually paramount, changed everything for me.

Gross, whose research on personal reinvention was pivotal during many of my own personal transformations, coined a helpful phrase called the designated impossibility.

She said it’s when you designate something as significant to yourself, recognizing that you cannot accomplish it with the power you currently have, and knowing that you must reinvent yourself, or it will remain impossible.

Sounds like a long enough lever to me. Archimedes would have been proud.

Because the whole idea of moving the world doesn’t have to be overwhelming to the point of paralysis. We simply have to change ourselves in relation to it.

One case study that comes to mind is a story that went viral about a decade ago.

Ali was a middle eastern farmer who became rich and famous by selling sheep using a photo sharing app on his smartphone. Instagram, at the time, was still a new technology, and didn’t have in app purchases like it does today.

But this man designated the growth of his business and wealth of his life as being significant, so he created a new context for himself. Ali never could have dreamed of that level of economic prosperity twenty years ago.

In fact, he probably comes from a long family lineage of sheep herders, most of whom wouldn’t even believe his story if he told them. He found a source of leverage to reinvent the way he thought about business, farming, communicating and marketing. And that allowed him to move the world.

If you want to acquire the capacity to make the impossible happen, remember this.

It has less to do with authority, competence and influence, and more to do with initiative, commitment and resilience.

The question is, how do people step into that kind of power? How is it that some farmer in the middle of nowhere can make the impossible happen?

It starts with belief. Because if you think something hard is impossible, you’ll never even start trying to achieve it.

What are you not committed to, only because you don’t believe it can be done? 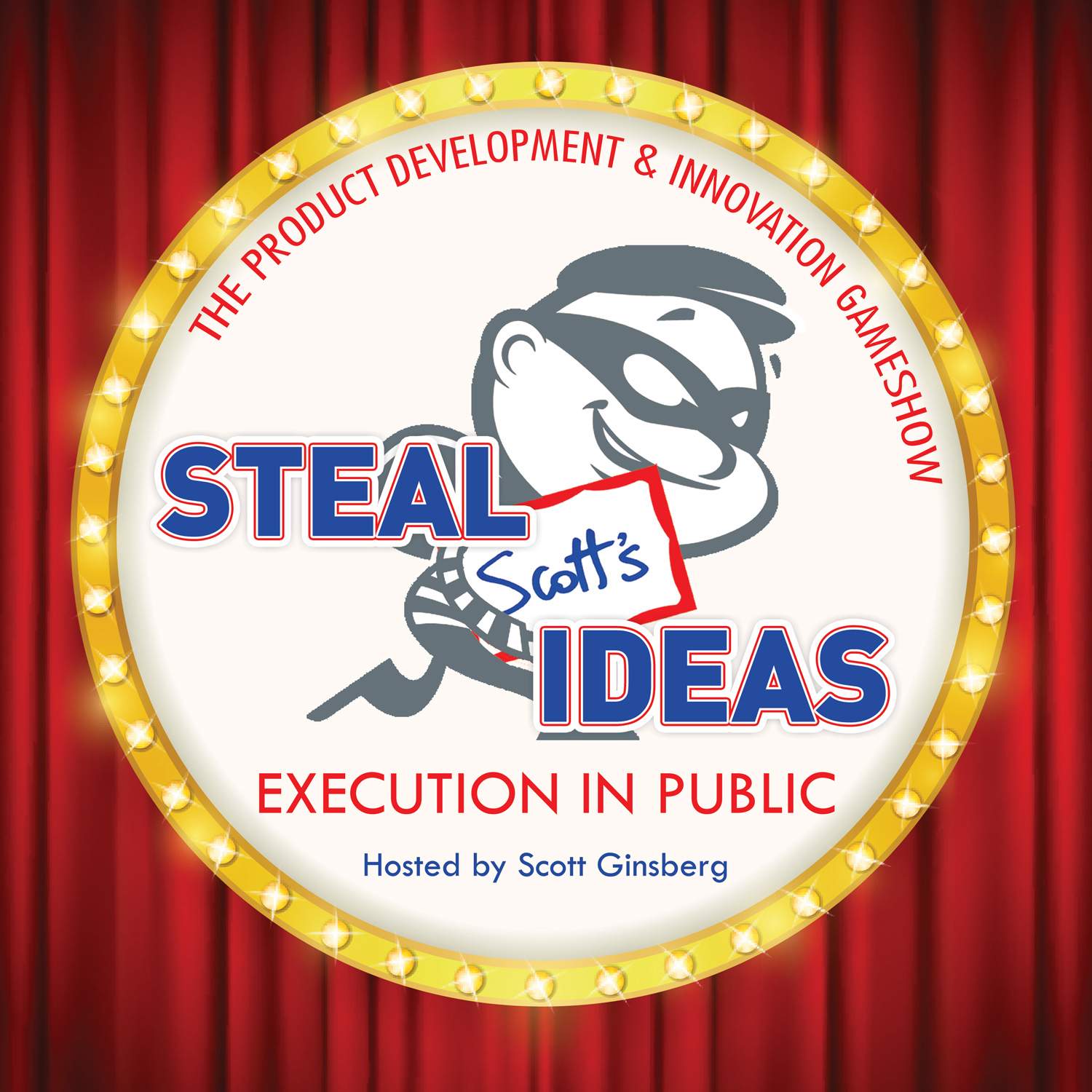 Read PreviousRead Next
Allowed us back into the place where we are most powerful
Until everything becomes invisible but thoughts you think
Metric Collective’s Startup Masterclass || Season 1, Episode 2: Idea Marketplaces