As simple as we allow it to be 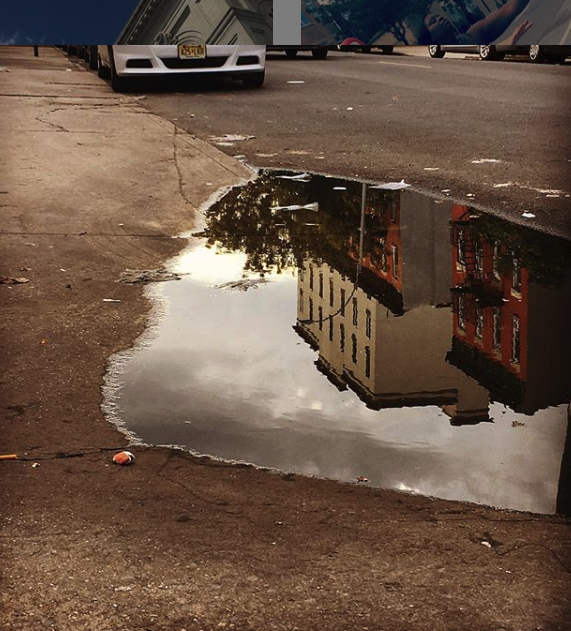 Abramović, the legendary performance artist, explains how anything that is revolutionary is in front of our noses and it is never complicated, but we don’t see it until we have a safe mind.

It’s how we think. If a strategy is not complicated, then it can’t be serious enough to use or even acknowledge.

People have literally said to this to my face:

It seemed too simple, so we didn’t do it.

But lest we forget, simplicity and greatness often travel the same path. And in a world where complexity is attractive because it feels like progress, we forget that things are as simple as we allow them to be.

For example, think of someone you consider to be a great success. Someone who has a deeply fulfilling life. Ask yourself what is more likely to be the fuel of their prominence:

The fact that they followed a complex algorithm that is so elusive that it refuses to be reduced to a formula; or the fact that they found something big enough to deserve all their energy and devotion, and with relentless and focused effort to the exclusion of everything else, they slowly grew it into something meaningful in the world?

It is as simple as we allow it to be.

But until we have a safe mind, we will choose not to see that reality.

What are the simple things you can do right now that will move you in the direction of your dream?

Fill the blank pages of my life with confidence
Do we violate our rage with wraparound smiles?
Forever severing myself from the normal world