An entire population scrapes the soil in search of roots 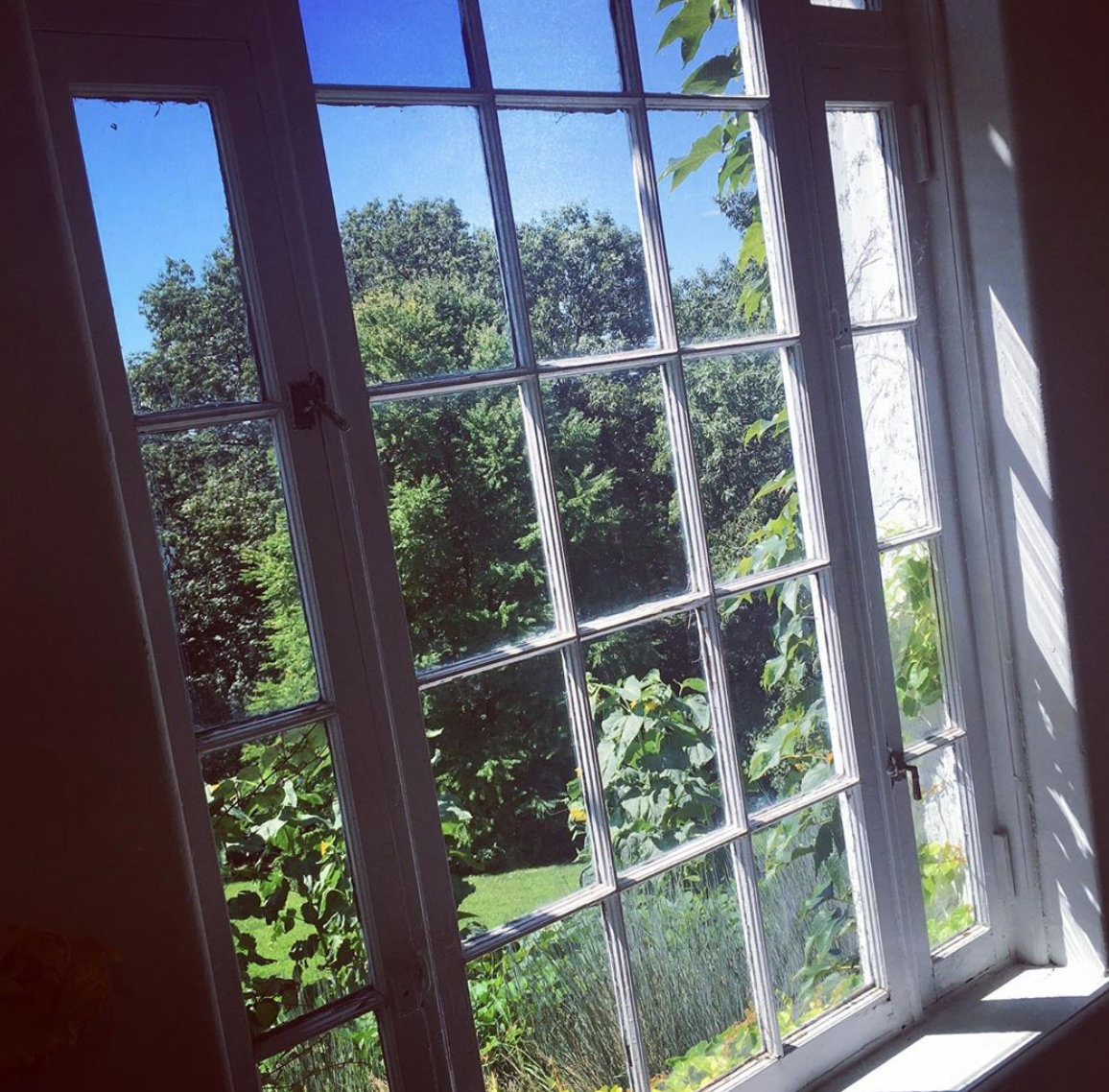 Although loneliness has come to be the new poverty in modern society and the most common ailment of the modern world, it wasn’t always like this.

As a species, our isolation has grown ever more pronounced with each passing decade. The shared pursuit of the public good has been replaced by the solitary quest for private goods. And the social connectedness which most powerfully determines our wellbeing has been reduced to leaving comments on people’s social networks while taking a shit.

This is why we are filled with a longing for reunion with each other.

Primitive people had none of the dreaded sense of not belonging, of isolation, of meaninglessness, which so devastates the heart of modern man. There was nowhere that he did not feel he belonged.

But the illusion we upload, the lie we have chosen to die for, is that we are separate selves. That we don’t actually exist within a community of interdependent beings.

This decent into isolation had been the ultimate cowardice of the human race. Opting out of our social birthright, spending far too much time sequestering ourselves into the corners of our own little worlds, zombifying ourselves with the digital heroin of the internet, we should be ashamed of ourselves.

We are better than this.

My observation is that the two themes that undergird all human suffering are lack of connection, and the inability to make a contribution.

These two things are not inside jobs. We can’t do them alone.

Wearing a nametag every day for the past twenty years has taught me many things, chiefly among them, that just one person can make the difference between isolation and connection.

Because contrary to popular conditioning, we are never alone in this world unless we choose to be.

Loneliness may be the oldest ache in the bones of humanity, but has a cure.

Where in your life do you need to move from stagnation and isolation into expansion and cohesion?

When you are feeling knotted by fear’s tensions
Gently, gently make room for transcendence at last
The surges of everlasting nature enter into me